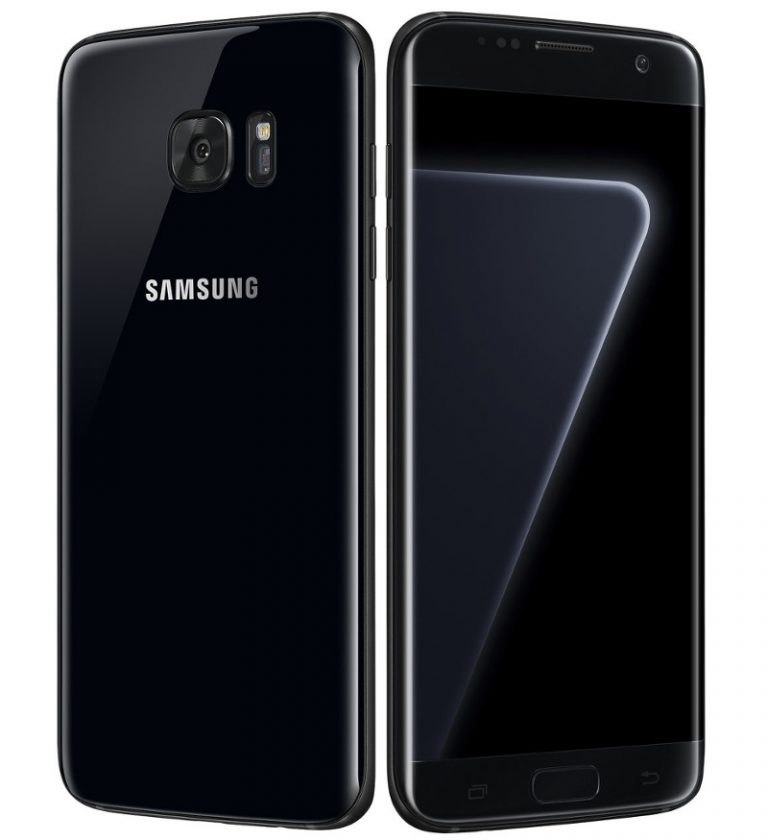 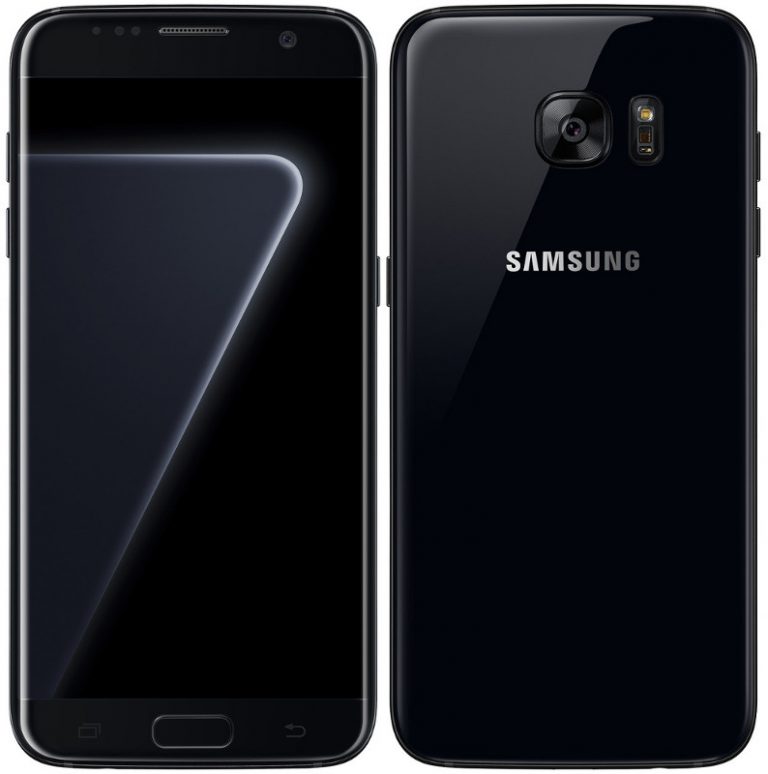 It has a 12 MP primary camera with Smart OIS, f/1.7 aperture and a 5 MP Selfie camera with f/1.7 aperture. The device is equipped with Barometer, finerprint and Hear rate sensors in addition to the water and dust resistance with IP68 certification. It supports GPS with GLONASS, Bluetooth 4.2 LE, Wi-Fi 802.11ac, NFC, USB 2.0 and 4G LTE. The mobile features a 3600 mAh battery with support for Fast Charging via both wired and wireless.

The Black Pearl version of the Samsung Galaxy S7 Edge will be available at Rs 56900 from December 30 in India.

You might also like our GADGETS – Mobile section that contains exclusive news and reviews on latest smartphone releases. Trust me, you will be glad that you paid a visit there.