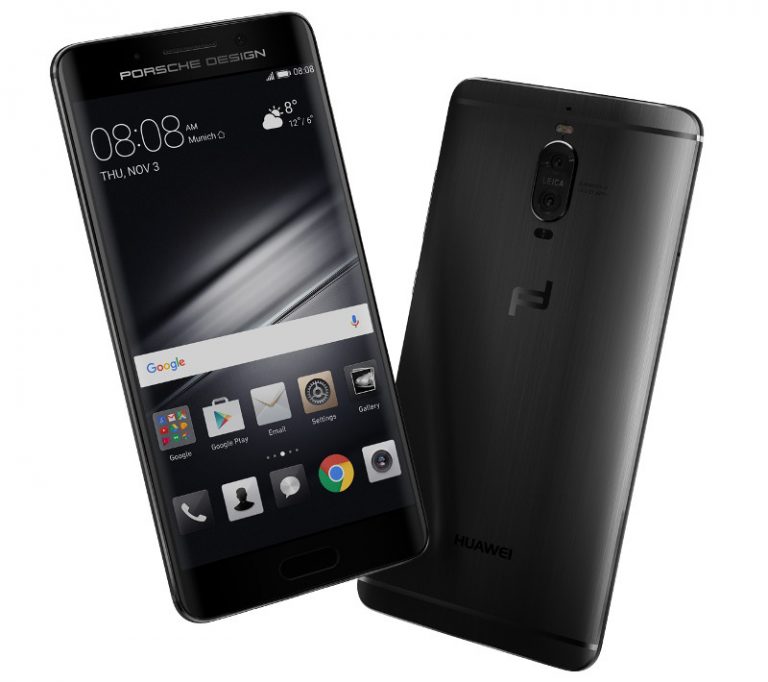 The Smartphone sports a 5.5-inch Quad HD AMOLED display at a resolution of 2560 x 1440 pixels with 2.5D curved glass. It is powered by Octa-Core Huawei Kirin 960 processor with Mali G71 Octa-core GPU and runs on Android 7.0 (Nougat) with Emotion UI 5.0 on top of it. The device comes with 6 GB RAM and 256 GB internal memory which can be expanded using microSD.

It comes with 4000 mAh battery with fast charging. Charge the mobile for 20 minutes and you can use it for one whole day.

Let us know if you are using a Huawei Smartphone by commenting in the comments section below. We’d love to hear about it from you.