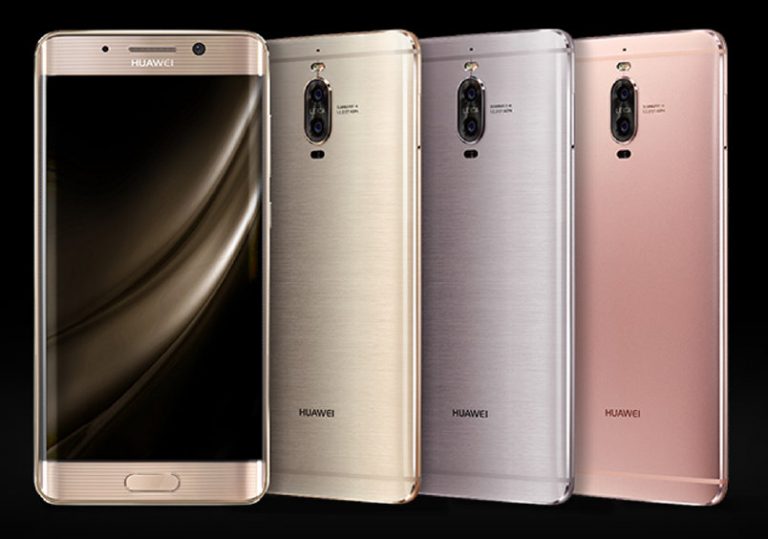 It’s been a month since Huawei announced its Huawei Mate 9 Smartphone. Now the company has announced Huawei Mate 9 Pro. Let us have a look at the specifications of the device in detail.

The Smartphone sports a 5.5-inch Quad HD AMOLED 2.5D curved glass display at a resolution of 2560 x 1440 pixels. It is powered by Octa-Core Huawei Kirin 960 processor with Mali G71 Octa-core GPU and runs on Android 7.0 (Nougat) with Emotion UI 5.0. The device comes with 4 GB RAM and a 64 GB internal memory which can be expanded up to 128 GB using microSD.

It features a 4000 mAh battery with fast charging and will be available in Ceramic White, Mocha Brown, Champagne Gold, Moonlight Silver, Space Gray and Black colors at price of 4699 yuan from this month in China. There is no news on whether when device will be launched globally.