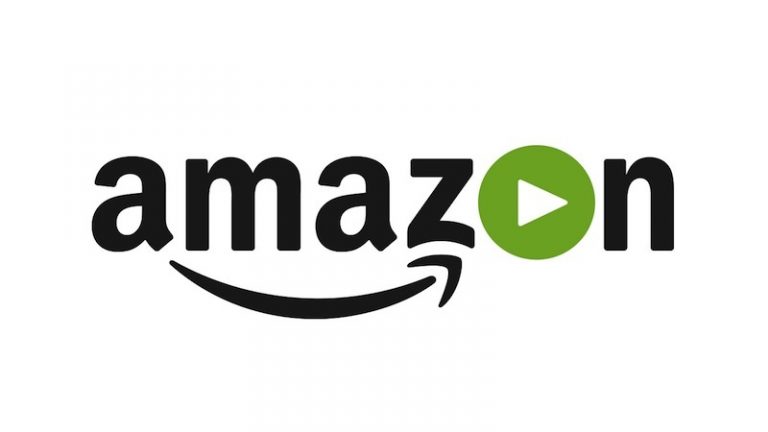 Amazon had launched the company’s Prime service in India back in July this year. Now the tech and e-commerce giant has said that it will also bring the Prime Video Service to the country very soon. It means that the Amazon is ready to launch its video streaming service around the globe to compete with Netflix.

The company has also announced that it will launch the Prime Video service in over 200 countries including India next month. The details regarding the launch were shared by Amazon during its most recent budget show, The Grand Tour. They have also joined hands with Dharma Productions to stream films and upcoming new releases. In addition to this, the company has also united with Vishesh Films. A deal with SS Rajamouli is said to have been signed by Amazon for a multi-episode animated series, Baahubali: The Lost Legends which is based on the blockbuster movie, Baahubali that was released last year.

Netflix had already entered the Indian world at the beginning of 2016 along with 128 other countries. The plans in Netflix starts at Rs 500. On the other hand, the Amazon Prime was launched at Rs 499 per year. There is no news on whether the Prime Video Service will be within the Prime service or as another add-on package.

Let us know your views on the Amazon by commenting in the comments section below. We’d love to hear about it from you.