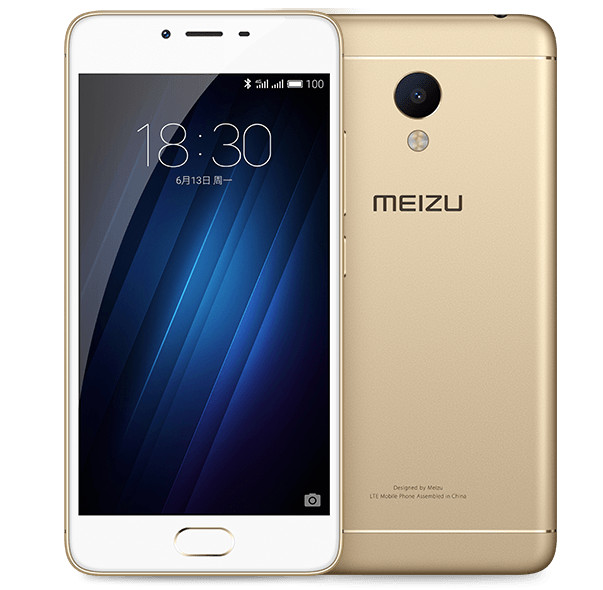 It has a 13 MP primary camera with dual-tone LED Flash, PDAF, f/2.2 aperture, 5P lens and a 5 MP Selfie camera with f/2.0 aperture, 4P lens. The device is equipped with a fingerprint sensor which is embedded into the home button and supports, Hybrid Dual SIM (nano+nano/microSD), GPS/GLONASS, Bluetooth 4.0, WiFi 802.11 a/b/g/n (2.4GHz/5GHz) and 4G VoLTE.

From the words of the company:

m3s generated quite a buzz among our target audience and since the dynamics of Indian market is similar to any other successful market in the world, it encouraged us to rollout this stunning device here as well. Undoubtedly, we at Meizu always tend to introduce our best in class products here on priority. We firmly believe the level of acceptability m3s would get from Indian consumer will bolster our future growth plans