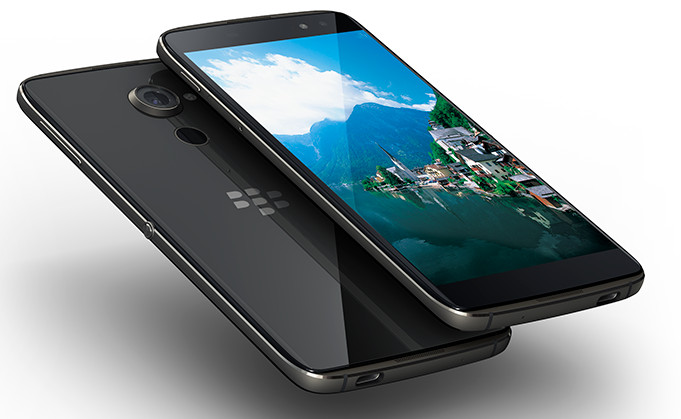 BlackBerry has launched the company’s latest Android Smartphone, BlackBerry DTEK60. It is equipped with a secure bootloader which uses multi-stage verification to make sure that the Android Operating System is safe from intruders rooting the device. Besides that, every single bit of data is encrypted with FIPS 140-2 encryption and there’s DTEK app that will allow you to fix the privacy violations by monitoring. The Smartphone is also equipped with a fingerprint sensor to add an extra layer of security besides the Password Keeper app and purchases with Android Pay.

The Smartphone sports a 5.5-inch Quad HD display at a resolution of 2560 x 1440 pixels. It is powered by Quad-Core Snapdragon 820 64-bit processor with Adreno 530 GPU and runs on Android 6.0 (Marshmallow). The device comes with 4 GB RAM and 32 GB internal memory which can be expanded using microSD.

BlackBerry DTEK60 will be available at US$499 (Rs. 33,340 approx.) / £475 / CA$ $650 / € 579 and is available from BlackBerry online store in the US, Canada, UK, France, Germany, Spain, Italy and the Netherlands. The company will announce regarding the availability of the mobile in other countries over the next few weeks.

Let us know if you are still a BlackBerry fan by commenting in the comments section below. We’d love to hear about it from you.

Also read: Why there is no OIS in Google Pixel Smartphones?