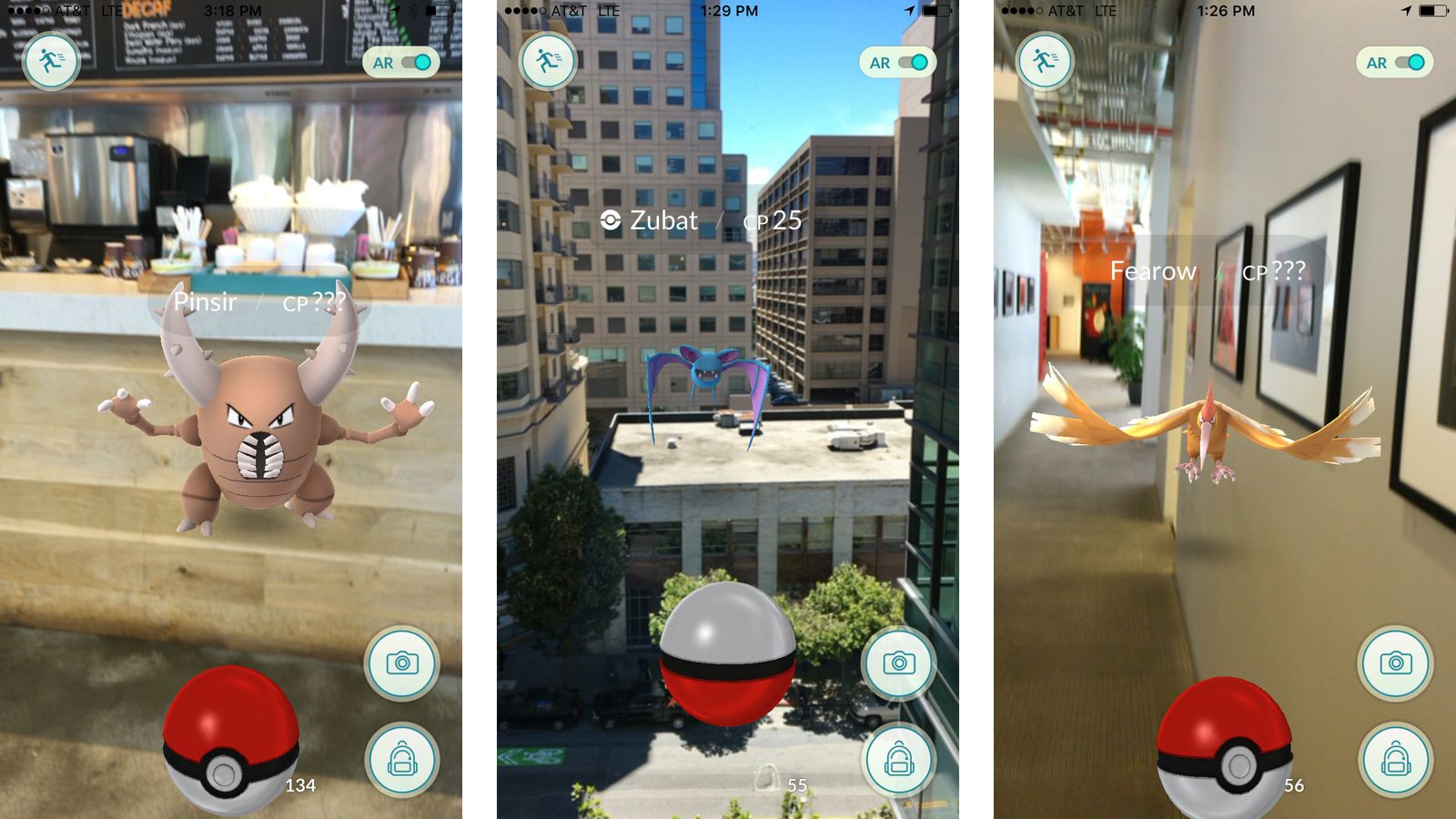 A Russian Blogger has been arrested for playing Pokemon Go in Church. Ruslan Sokolovski has been charged with offending religious sensibilities and inciting hatred after he filmed himself playing the game in Yekaterinberg cathedral.

According to a statement by the investigating committee, Mr Sokolovski is in detention for two months and is likely to face a 5-year jail term if convicted. On August 11, a video was published by him in his YouTube channel for playing Pokemon Go using his iPhone in Church of All Saints in Yekaterinburg.

“How can one offend by entering a church with a smartphone?”

The investigating committee has revealed that the evidences related to attacks on liberty of faith and incitement to hatred were found during searches in his home.

Since the inception of the Pokemon Go, several authorities have issued warnings on the usage of the app in their premises. It has already been a reason for crimes such as traffic violations followed by a lot of complaints. The app uses camera capabilities, graphics and satellite locations to display Pokemon characters in the real world. It challenges the players seize and train the cartoon monsters for battles.