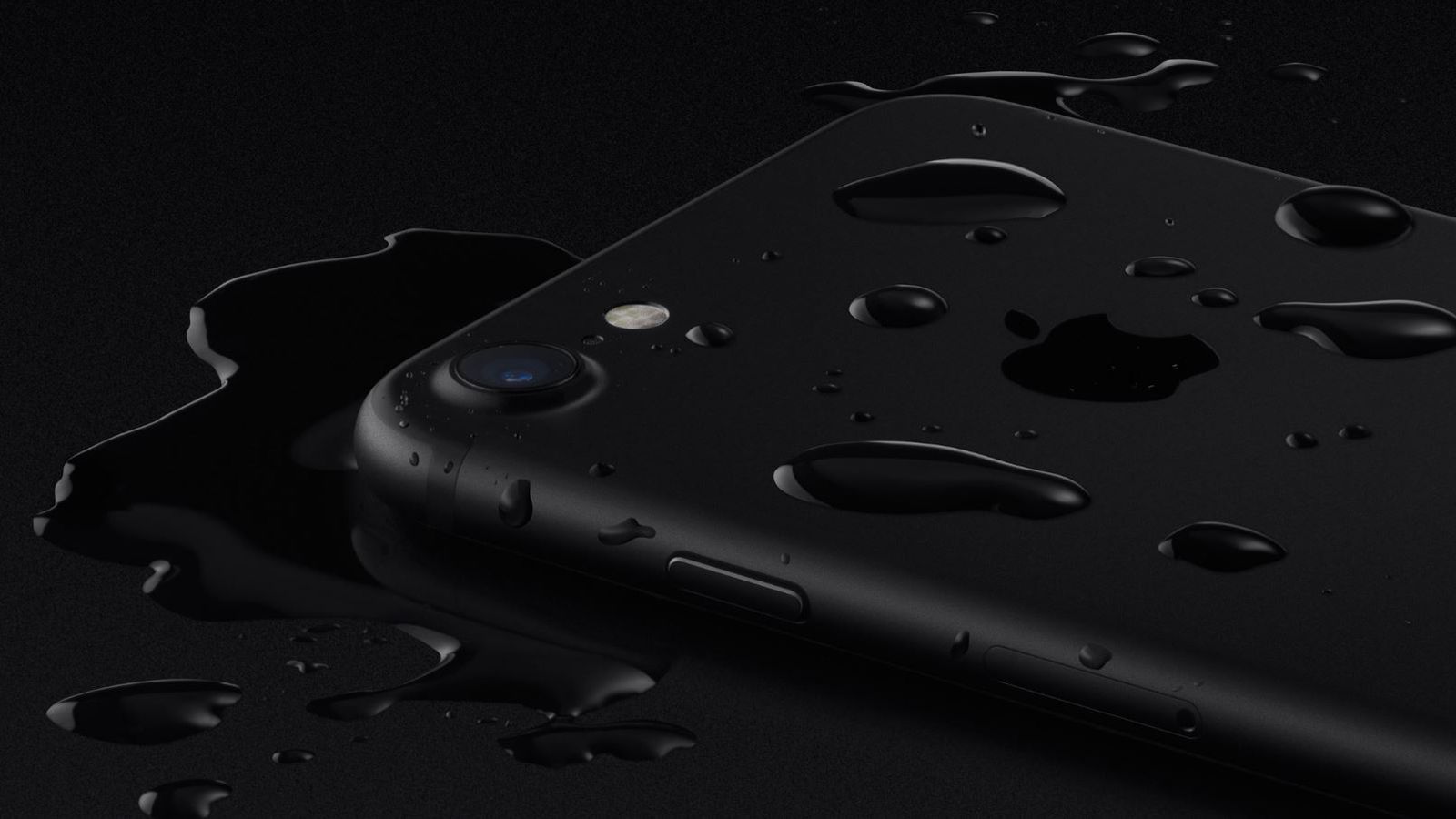 The latest iPhone 7 and iPhone 7 Plus might be water resistant and have an IP67 certification. But you may not want to try the feature by submerging them in up to 3.2 feet of water for a period of 30 minutes. Because the damages that occur due to liquids does not come under warranty. You will instead have to pay from your pocket for the damages that occur due to water.

The warranty of the iPhone 7 devices say:

“Splash, water and dust resistance are not permanent conditions, and resistance might decrease as a result of normal wear.”

It means that the as you use the Smartphone normally, it loses the ability to resist in water and other liquid conditions. And that’s why the company has not included the water damages under the warranty. The water resistance feature of the iPhone models is said to be similar with the protection from liquids seen on original Apple Watch. 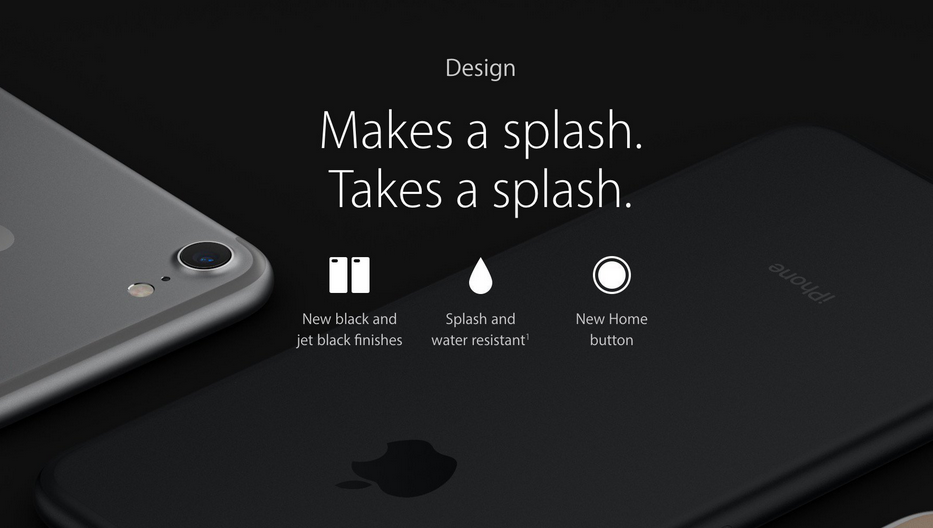 Apple said on Smartwatch during the launch:

“Apple Watch is splash and water resistant. But not waterproof. You can, for example, wear and use Apple Watch during exercise, in the rain, and while washing your hands, but submerging Apple Watch under water is not recommended.”