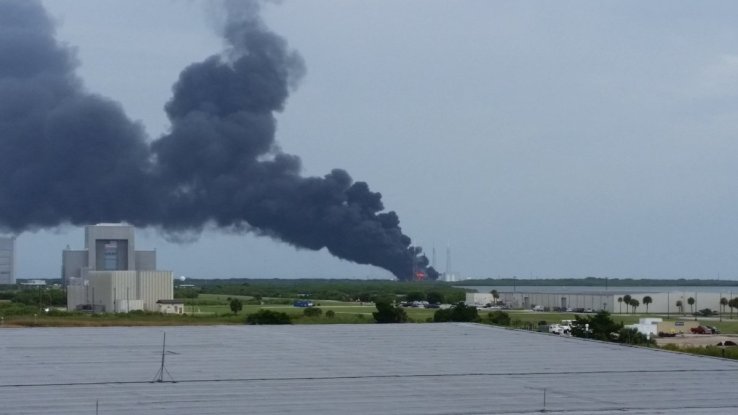 SpaceX Falcon 9, an unmanned rocket exploded during a test on the launch pad in Florida on Thursday. The explosion resulted in the destruction of a satellite by Facebook that the company was looking forward to use to increase the speed of internet in Africa.

The blast is a setback for Elon Musk, the founder of a California-based private space firm, because, Mr Musk wants the rocket components to be reusable by revolutionizing the launch industry.

The footage of blast by ABC News revealed that the rocket exploded into a ball of fame followed by series of blasts.

“As I’m here in Africa, I’m deeply disappointed to hear that SpaceX’s launch failure destroyed our satellite that would have provided connectivity to so many entrepreneurs and everyone else across the continent,” Zuckerberg said on his Facebook page.