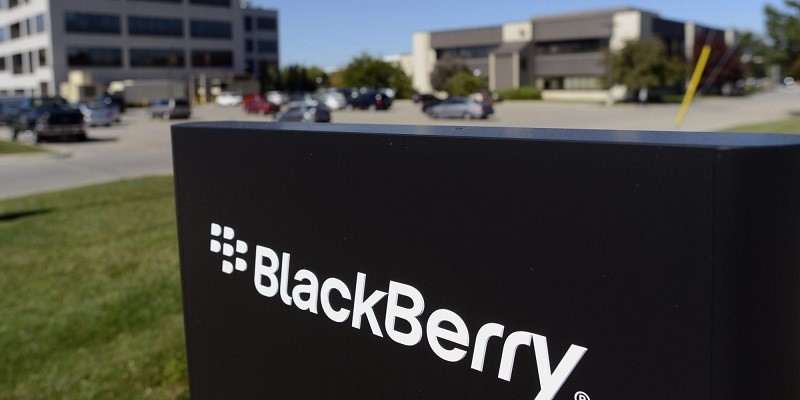 This news might disappoint you if you are a BlackBerry fan. The Smartphone maker has announced that it will stop its focus on hardware. Instead the company will put its focus entirely on Software. Therefore, BlackBerry Priv I guess would remain as the last Smartphone in which the hardware was internally developed. This announcement is the result of company’s quarterly results. The current move by the company is likely to be its final act to save its position in the market.

According to the released reports, BlackBerry is reporting a total loss of $372 million. But, this loss is slightly better than the prediction of Analysts. This approach to hardware seems to be fully functional already. Outsourcing the hardware efforts will allow the company to decrease its Operating expenses.

This seems to be a good decision as the efforts of the company surrounding the hardware and its design have been received poorly. BlackBerry relied much on BlackBerry Priv to make a comeback. And in fact it was a good Smartphone. But as it was very costly, only a few were able to buy the Smartphone.

Do you think BlackBerry would still make a comeback? Let us know your views in the comment section below. We’d love to hear from you.