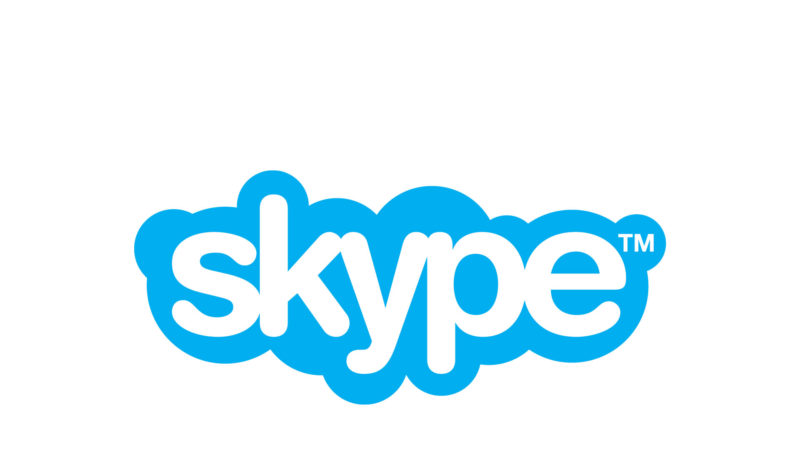 Long ago in May 2011, Microsoft had purchased Skype for $8.5 billion. Now, it is clear that the Microsoft generates more revenue from its Android patents than selling Windows phone handsets. And maybe that’s exactly why the company went on to say last month that it will no longer support Skype on Windows Phone 8, 8.1 and in the Android versions 4.0.3 and below.

The Windows Smartphones aren’t making any progress in the market and Microsoft doesn’t have any reason to spend money, energy and time on Skype for Windows 8 and Windows 8.1. However, there is a new Skype Preview for Windows in the latest Windows 10 Mobile. If you are interested, click on the link and you can make video calls and group video calls up to 25 people.

Is Skype your favorite IM Messaging app? Let us know your experience in the comments section below. We’d love to hear from you.