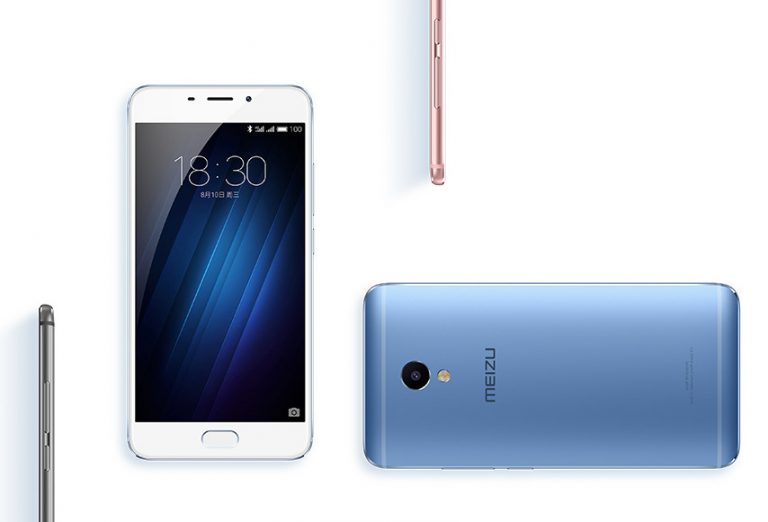 The device features a 3100 mAh battery and weighs 172 grams. It will be available in Champagne Gold, Glacial Blue, Gray, Silver and Gold colors and is priced at 1299 yuan. M3E is available for order in China and will go on sale from August 14.