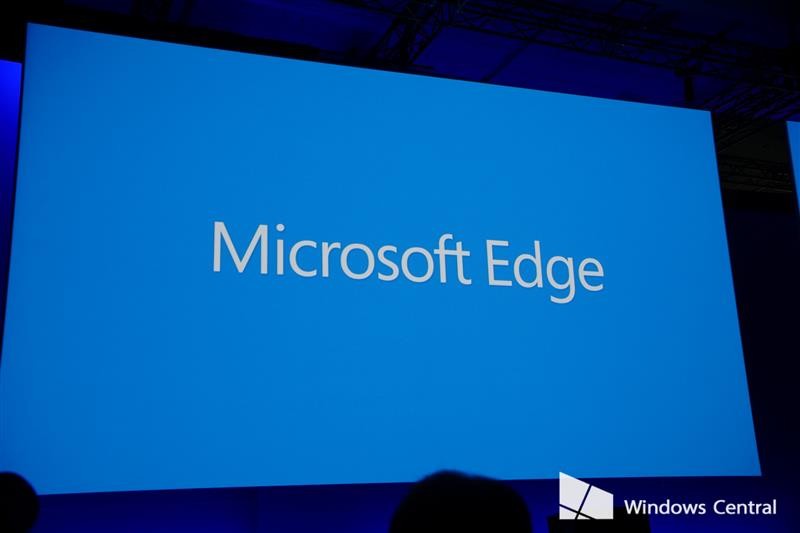 How to report the bug of Microsoft Edge in Twitter?

According to a post in Microsoft’s blog, the developers can file a bug in twitter by following the steps below:

After the bug is sent via tweet, you will get a reply from @MSEdgeDev with a link of your bug report.

Almost every software application installed in a system has bugs. Even a system is incomplete without bugs. But the most important thing is how these bugs are handled and corrected. Microsoft’s idea to invite users and developers to report the bug via twitter will definitely stabilize the browser even better than it is at present.