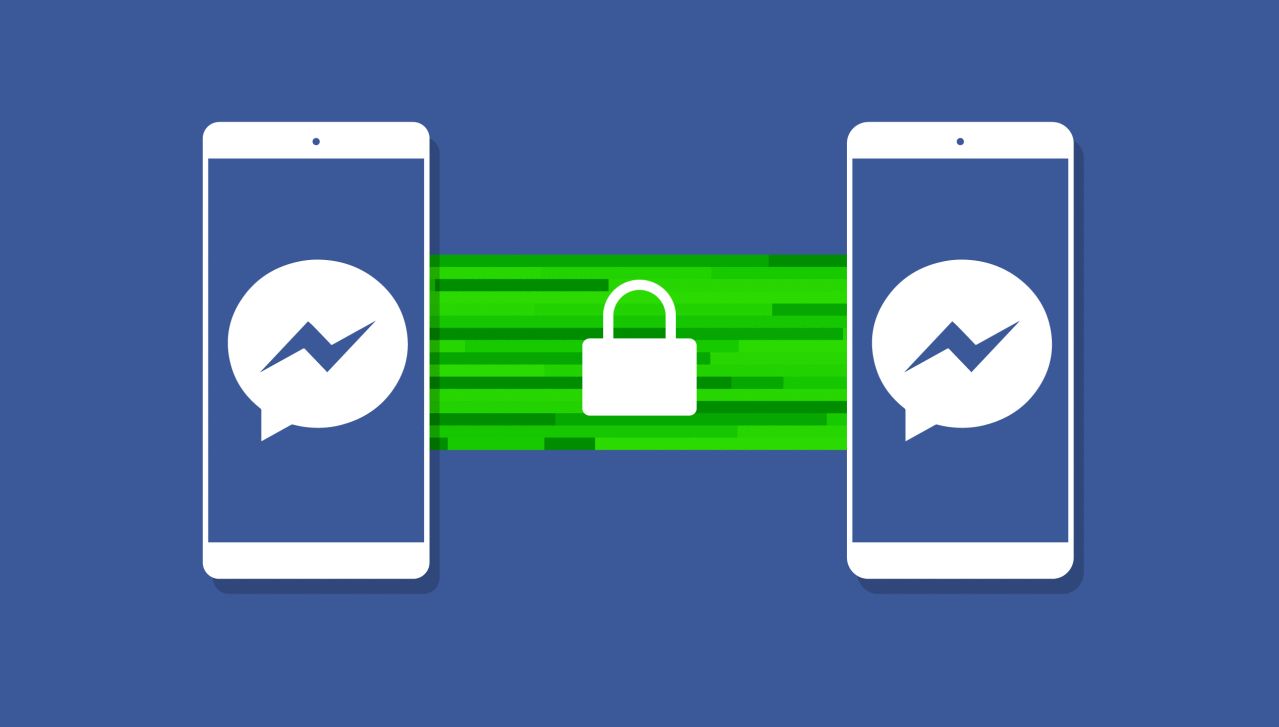 The new feature will be rolled out first only to a group of users. The conversations that are encryption enabled can be seen only by the receiver and sender. The law enforcements and even the Facebook won’t be able to read the chats. So, the conversations are going to be very private in Facebook Messenger.

There are also ways to keep sure that your messages are safe even in cases when your device is stolen or lost. The Messenger will let the users to set an expiration date for the conversations so that the conversations won’t be present forever in the Messenger. The feature will be available only for the Messenger users in Android and iOS. It is not available in other platforms such as www.messenger.com, Facebook and the desktop Messenger app.

Other apps such as Facebook’s WhatsApp are already equipped with the encryption feature. However, it is better late than never. Therefore, if you are a Messenger app fan, you can be happy as a new big wall of security will be available from now onwards to prevent others from reading your chats.

Also read: How to disable SMS in Facebook Messenger app