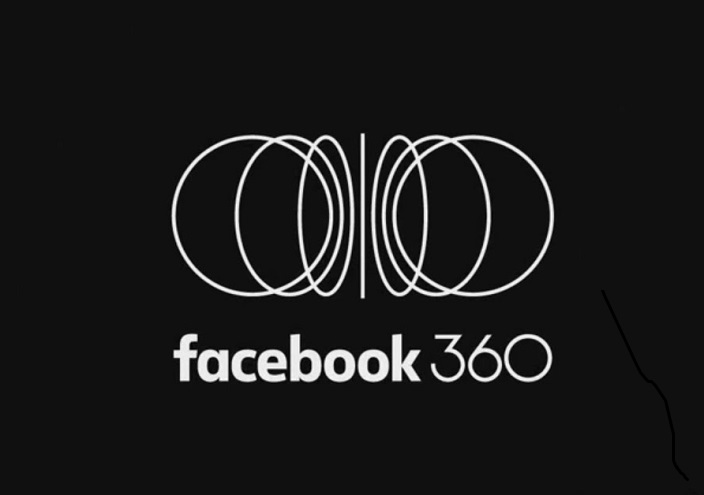 Facebook is one of the most popular social networking where people are connected with each other. It shows feeds on the timeline which is made up of posts from your friends and Pages that you are connected to. These posts are your friend’s status, likes, videos, shared post, photos links and now Facebook live videos as well. Facebook recently rolled out a new feature which allows users to upload a 360-degree photo. A 360 photo allows you to see the photo from every angle including above, below, behind and next to you.

The Facebook’s 360 page has some 360-degree photos and to view them you need to just click and drag your mouse or simply tap the photo and move your mobile around if you are a smart phone user. Now, if you want to go out for shooting first check out the Facebook help page. The 360-degree photo works the same way as Google street view. So, you should use the Google’s official Street view camera app which is available for free for both Android and iOS users. 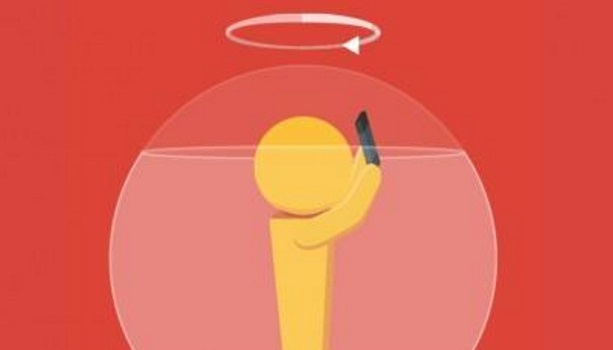 Street view where you are inside a moving sphere

Once, the camera app is installed tap the “+” icon and choose the camera. Now, the app will guide you through the process of capturing all the images that you need. But you need to ensure that you’re staying as still as possible while you move your phone around. You need to move the phone around to find the orange dots that appear on the screen. Once the dot is found each photo is taken automatically and the circular tick icon at the bottom will gradually get a circular border as you move around to complete the 360 degree move.

The process of uploading a 360-degree photo is same as you upload any other photo or video on the Facebook. You can also add the location, details and comments to the photo as well as it has the same control i.e. privacy settings, visibility similar to that of other posts on the Facebook.

Go and experience the fun of capturing a 360 degree photo and upload it on Facebook and let us know your experience.