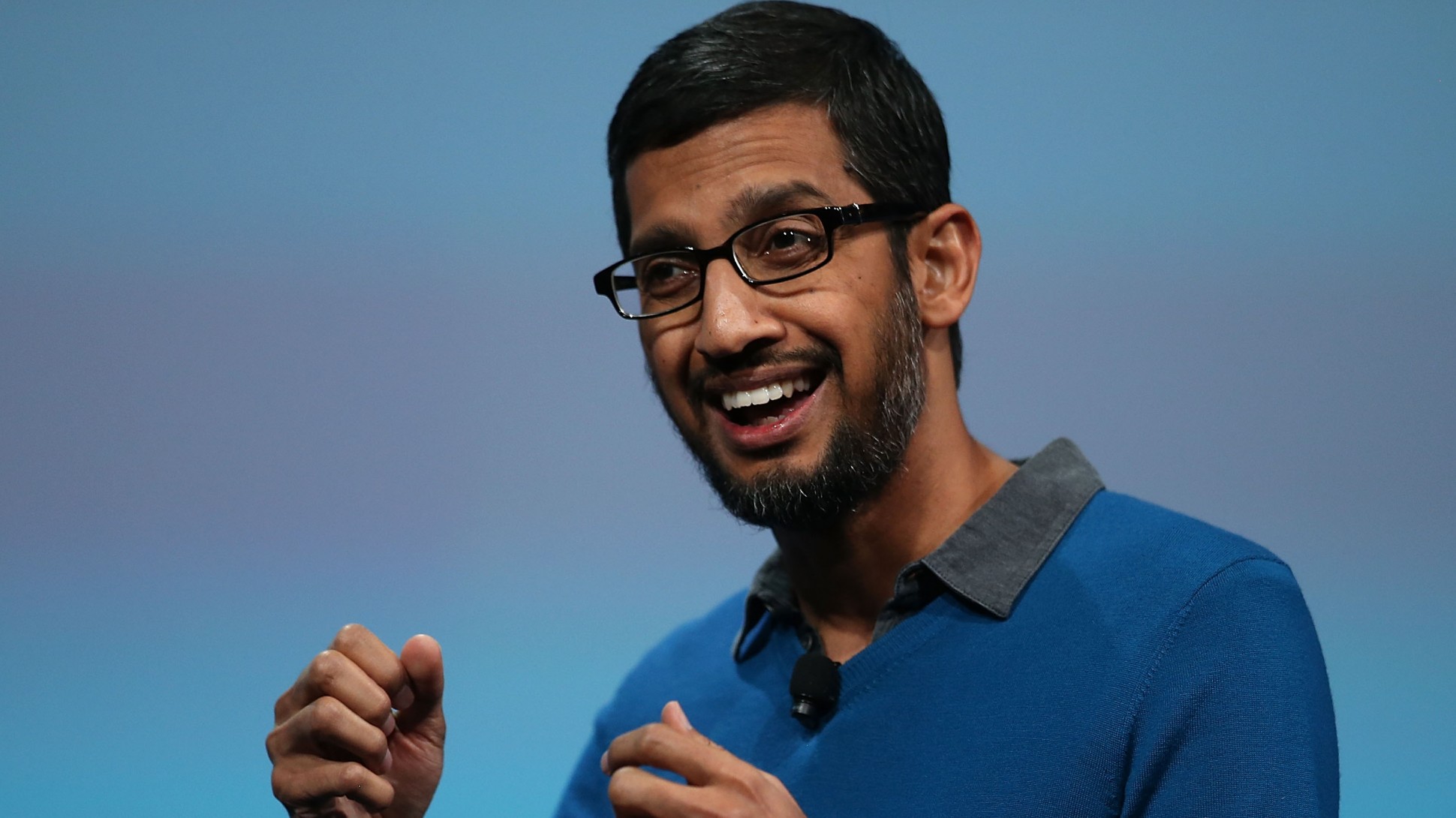 For years now, Google has been projecting the Nexus devices as its branded Smartphones. But according to a new report by Telegraph, the Google is reportedly working on releasing its own Smartphone. Not just that, it is also set to be released by the end of this year.

It is very obvious by this decision that the company is very serious about dominating the mobile world and enter in a race with Apple’s iPhone. Google is also holding talks with the mobile operators regarding the same. With its own brand, Google can now take control over the design and manufacture of the device and the hardware in it. Presently, the Google is also working on a Nexus program with mobile makers like Huawei, HTC, LG and Samsung.

As of now, there is no any details regarding the specifications of the Smartphone. One of the reasons we believe behind the Google’s decision to come up with its own branded Smartphone is the improper way of handling the Android operating system by the manufacturers. Lately, a lot of manufacturers have delayed the updates of Android to the users and Google is expected to release a list of them very soon.