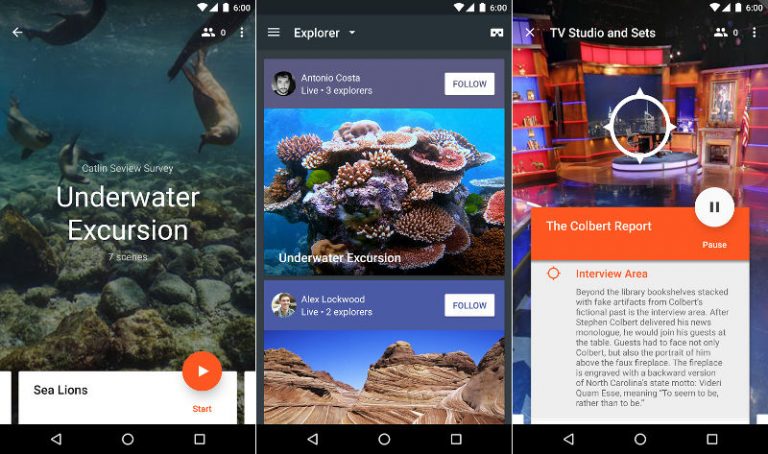 Google had launched Google Expeditions, a virtual reality app back in September. Now the app is available for all the Android users. The app will be available to the iPhone and iPad users very soon. The app was introduced in the first place through the company’s Expeditions Pioneer Program, one of the Google’s ventures in the Educational field.

According to the company more than 200 Virtual Reality trips were taken by more than a million students. It has also released Google Cast for Education, a free Chrome app that will allow the students and teachers to share their screens wirelessly from anywhere in the classroom without any hardware.

“Cast for Education carries video and audio across complex school networks, has built-in controls for teachers, and is integrated with Google Classroom” said the company.