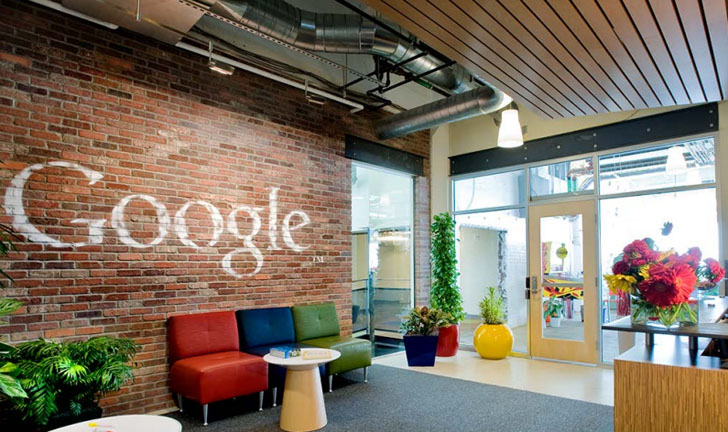 Google is reportedly working on its own version of Amazon Echo and we had earlier reported that. It is expected to deliver the same kind of functions that are offered by Amazon Echo by acting as a voice-based virtual assistant.

According to a report by Recode, it is codenamed as “Chirp” by the Google and is rumored to be looked as the company’s OnHub wireless router.

The report also suggests that the “Chirp” wont be launched at the Google’s annual developer I/O conference that is scheduled to begin in a few days. At the same time, there are also rumors that a little or immense details regarding the device will be shared at the event.

We expect the device to respond to “Okay, Google” command.