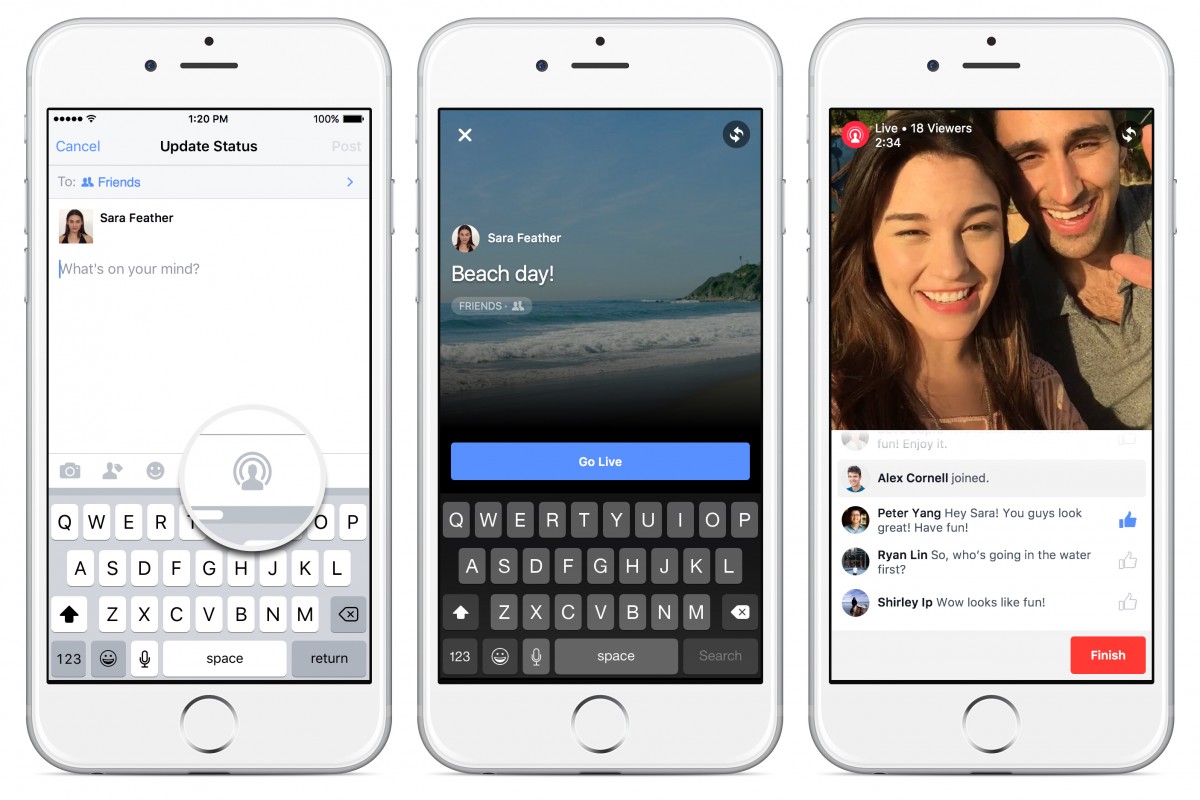 Facebook is enhancing its live video platform with a new feature. The 24-hour live broadcast feature is now being brought to the social networking platform.

Currently the broadcasters are able to broadcast only for nearly 90 minutes. However, according to Techcrunch, “A new continuous live video API is coming to Facebook’s broadcast partners.” There are limitations as well. The users will not be able to go back to a certain time in the stream and also won’t be able to replay it. Facebook says that the format is apt for the geography or nature related broadcasts like the 24-hour recordings of the creatures in the national and wild landmarks.

In addition, the company has also announced that a new feature, geogating will be integrated. Using geogating, the broadcasters will be able to see the viewers by location. Furthermore, another feature, “engagement graph” will highlight the portion of the video where most of the viewers engaged. This feature will help the viewers to skip to the most important portion of any video.

Facebook is currently testing the feature. It will be available very soon.

Let us know your views on the upcoming features in the Facebook Live Video platform in the comments section below. We would love to hear from you.