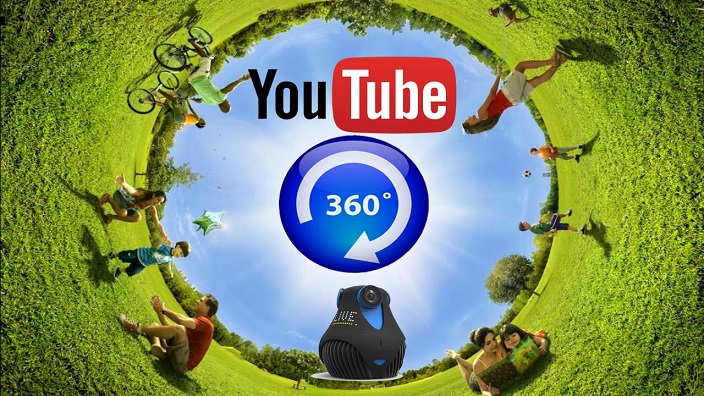 Spatial audio is all about letting the users to hear the sound in exactly the same way they would actually hear them in the real world. On the other hand, Google has already introduced the feature in its Google Cardboard by making the feature available for the developers to choose from the SDKs in order to include it in the Virtual Reality platform. So, no wonder that the Spatial audio is being introduced in the YouTube as well.

In addition to that, YouTube also added support for 1440p resolution videos at 60 frames per second in its live stream service that was launched today. The videos will be available for access across all the iOS and Android devices (desktop, mobile or tablet).

Let us know your views on the 360-degree live stream feature in the comments section below. We’d love to hear from you.