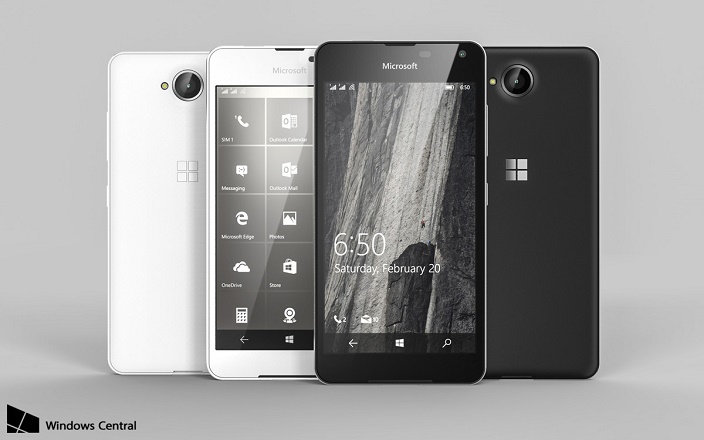 A few days after starting the sale of Smartphone in US, it all looks like Microsoft is going to make its Lumia 650 available in India very soon. However, before the official launch, Amazon listed the price of the device in its online commerce site. According to Amazon, Microsoft Lumia 650 will cost you Rs 16599 in India.

To recall, Lumia 650 sports a 5-inch AMOLED HD display at a resolution of 1280 x 720 pixels. It is powered by 1 GB RAM and Qualcomm Snapdragon 212 Quad-core processor at 1.3 GHz clock speed. The device has an 8 MP primary camera and 5 MP selfie camera. It is packed with 16 GB internal storage that supports expandable storage using microSD card.