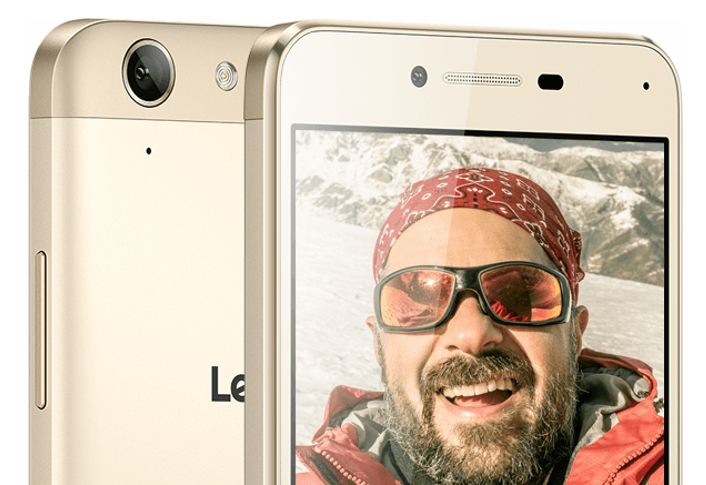 Lenovo announced its two reasonably priced Smartphones, Vibe K5 and Vibe K5 Plus at MWC 2016 in Barcelona this year. At MWC 2016, Lenovo had expressed its views regarding the launch of the devices in US. The company had said that they won’t launch the Smartphones in US. All thanks to a third-party seller, the Vibe K5 Plus is now available in US via Amazon.

Vibe K5 Plus sports a 5-inch full HD IPS display at a resolution of 1920 x 1080 pixels. The device is powered by a 64-bit Octa-Core Qualcomm Snapdragon 616 and a 2 GB RAM and runs on Android 5.1 Lollipop. It is also packed with Adreno 405 for a high end gaming performance.

Vibe K5 Plus has a 13 MP primary camera with LED flash, a 5 MP Selfie camera and a massive 2700 mAh battery. The audio department of the device boasts a Dolby Atmos for a great audio experience. The device supports the connectivity features such as GPS, Bluetooth 4.1, Wi-Fi 802.11 b/g/n and 4G LTE. Besides that it also supports Theatermax technology.

Vibe K5 Plus is a dual SIM (micro + micro) device with a 16 GB internal storage that can be expanded up to 32 GB with microSD. It will be available in Graphite Gray, Champagne Gold and Platinum Silver colors.