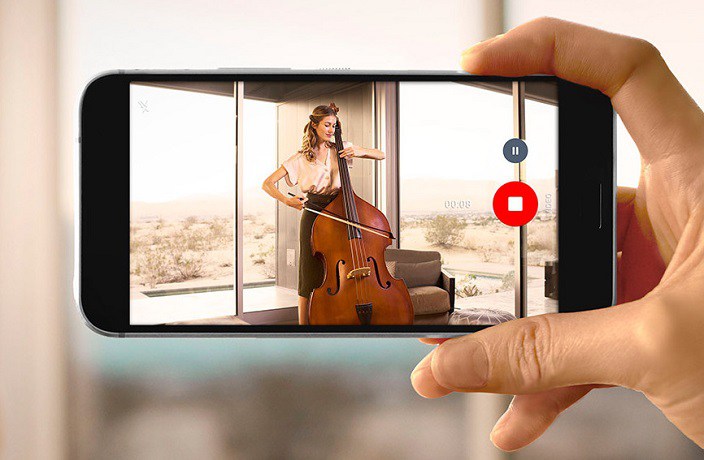 The U.S. carrier Sprint has announced that HTC 10 will be available from May 13 on their website, phone line and retail stores across the states. The phone will be available on sale for $26/mo on a two year plan. Sprint is also giving 50% off the price if user is switching subscribers to them and also ready to cover switching fees up to $650 per line.

To recall the HTC 10 specification:

As, per Sprint those customers who aren’t satisfied with the service, they can return their phone and get a refund for the cost of device and service charges within 30 days.