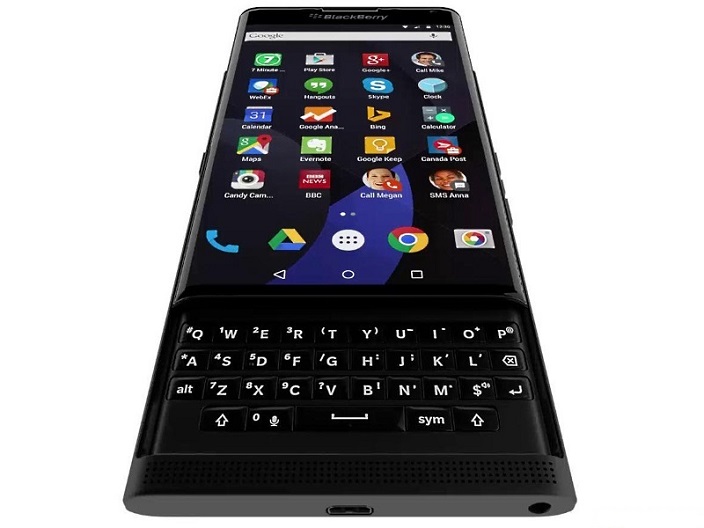 We had earlier reported on Blackberry’s plans to launch only Android Smartphones this year. The company has drawn the attention towards it using its first Android flagship, BlackBerry Priv, which has won quite a good number of hearts around the globe. Now, John Chen, the CEO of BlackBerry has revealed that the company will launch two mid-range Android Smartphones this year.

Mr. Chen hasn’t disclosed the details regarding the launch of the device, but said that the device would cost around $300 to $400 (around Rs 20,000 – Rs 26,600). On the other hand, BlackBerry Priv which features high-end specifications, is priced at a whopping $649 to $699. And thanks to the up-to-date updates with less bugs, the security of the Smartphone has also received accolades from the tech-experts. But, it is beyond the reach of mid-range Smartphone users.

It is therefore now very evident that the company is targeting the mid-range Smartphone users in order to get itself back into the track. As mentioned above, the company has a business strategy that relies on Android OS currently.

Do you think that the Blackberry’s efforts to gain attention through Android Smartphones will help the company?

Let us know your views in the comments below. We’d love to hear from you.