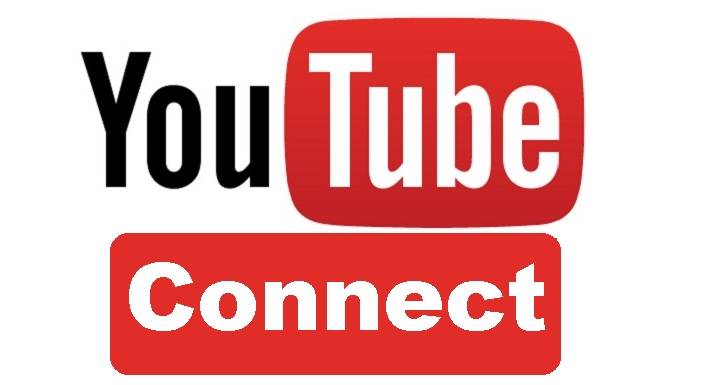 YouTube one of the most popular video sharing platforms where millions of users browse and upload a millions of videos is going to have a new service called YouTube Connect a live streaming app by Google as per the VentureBeat post. The new app would certainly give an edge to YouTube to compete against the other livestreaming services like Twitter Periscope and Facebook Live.

YouTube has proved its dominance over other video sharing platforms and the techy world has been witnessing a lot of changes in Google and its associated apps since the birth of its parent company Alphabet. YouTube Connect will be available on both iOS and Android devices.

You can log into the app using your YouTube or Google account and begin live streaming from your device. The feature that has been added in the YouTube connect app is same as other live streaming app like chat, tagging feature and news feed as well that features the latest clips from your subscription. The videos will be viewable live within the app and on the YouTube website in their respective channels. It has the feature to store the previous broadcast in the app that is really helpful if you want to watch the replay. As, per the report this app does not have the integrations with Twitter or Facebook yet so you would not be able to share the live stream on other social networks but we can expect this feature to be integrated in the future.

YouTube Connect is certainly going to be a huge step for Google that will grab the eyeballs and hearts of many users around the globe. As per the timing of release the site does not have any specific data but it speculates that it may be announced on Google’s I/O 2016 conference announced for May 18th–20th.

You might also like our NEWS section which contains exclusive updates on the latest releases around the technology. Trust me you will be glad that you paid a visit there.