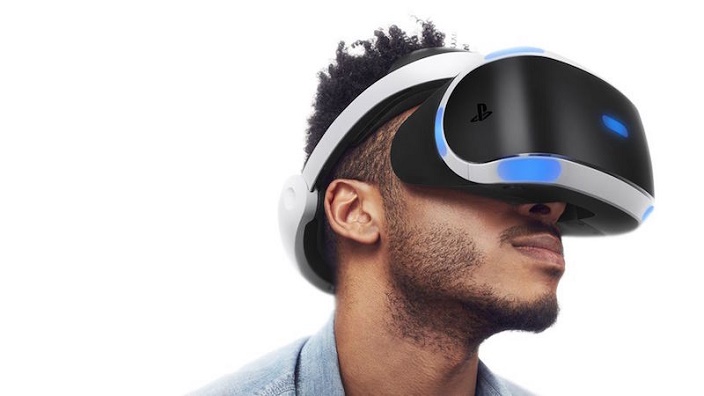 Sony has opened the pre-orders for its PlayStation VR headset. It is one of the Virtual Reality headsets that is going to be available at a reasonable price.

You can now order the starter kit of headset for $500 through selected retailers such as Best Buy and Gamestop in US. The headset will start its shipping in October.

The starter bundle is packed with PlayStation VR (PS VR) and its cables, two PlayStation Move motion controllers, a stereo headset and a PlayStation Camera. The device will come pre-installed with PlayStation Worlds, an application that is based on five situations in Virtual Reality such as street-racing simulation and underwater adventure.

For those of you who already have Move controllers and PlayStation Camera, another pre-order which will be available through retailers is coming up for you on March 29 at $400.

Sony didn’t really want to begin pre-orders for its PlayStation VR headset at this moment, but, the opportunity to opt for pre-order was opened by the company due to huge public demand. And according to a blog post by Sony, it will open another pre-order for PlayStation VR in summer.