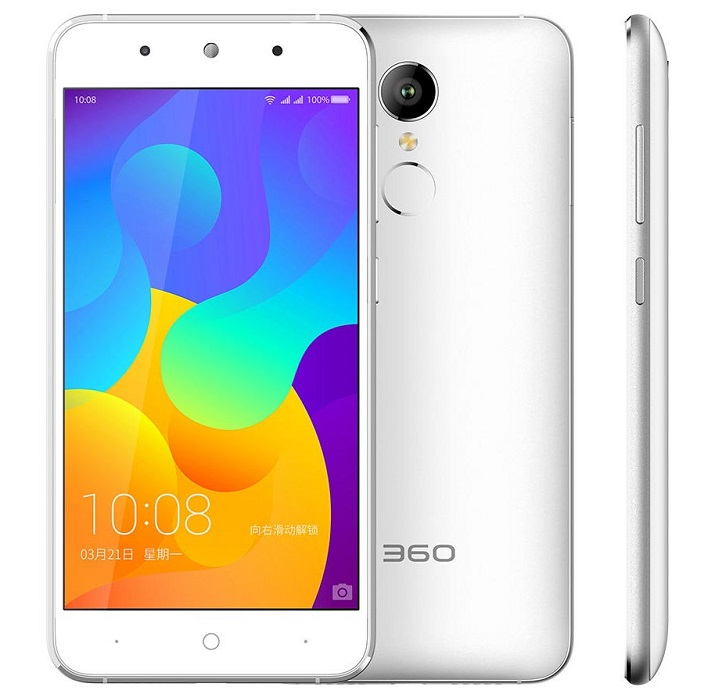 Also Read: The Global rollout of LG G5 announced, its sale to begin from March 31

Qihoo 360 (QiKU) F4 sports a 5-inch HD display and will be available in two variants smartphones of 2 GB RAM, 16 GB internal storage and 3 GB RAM, 32 GB internal storage. It is powered by a 64-bit Octa core MediaTek MT6753 processor that is clocked at 1.3 GHz. It is packed with Mali-T720 MP2 GPU for a great graphical experience. 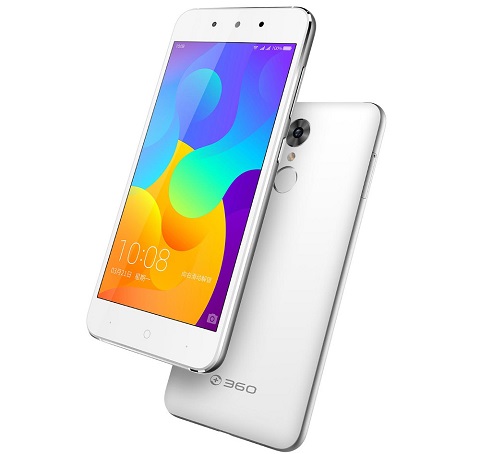 Qiku F4 has a 13 MP primary camera with PDAF, f/2.0 aperture, LED Flash that can be used to record videos at a resolution of 1080p and a 5 MP Selfie camera for a great video calling experience. The sensor department of the device looks fine with fingerprint sensor that adds additional security in a single swipe.