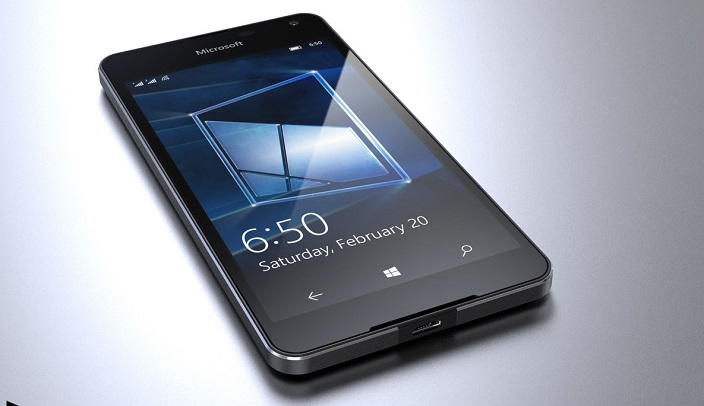 Microsoft Lumia 650, a Windows mobile from the family of Microsoft is now available for pre-orders in US. The Smartphone was already available in other regions of the world. But the company delayed the availability of Lumia 650 in US.

Lumia 650 sports a 5-inch AMOLED HD display at a resolution of 1280 x 720 pixels. It is powered by 1 GB RAM and Qualcomm Snapdragon 212 Quad-core processor at 1.3 GHz clock speed. The device has an 8 MP primary camera and 5 MP selfie camera. It is packed with 16 GB internal storage that supports expandable storage using microSD card.

The delay in the launch of Lumia 650 in US tells us that Microsoft is not so serious about its Windows mobile ventures. However, if you are a Windows mobile fan, you can go ahead and place a pre-order.

Also Read: Vodafone Italy says Windows 10 update will be rolled out to Lumia devices in next week