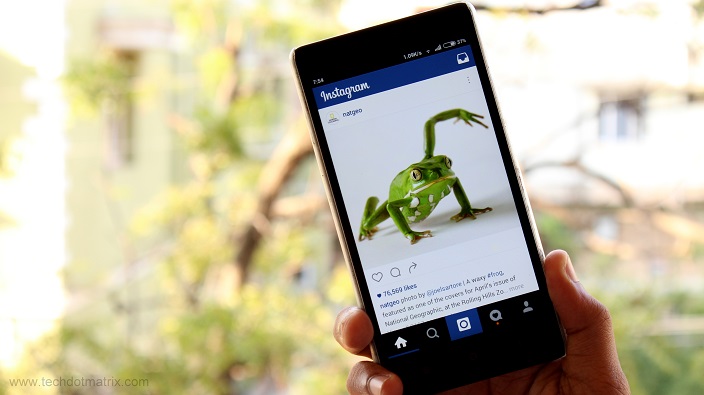 We had earlier posted that the app is going to make an improvement in its feed from Chronological to “Best posts first”. Now that the company announced denying any changes to occur in its feed, we can expect the feed in Instagram to remain as same as before for the next few months.

If Instagram had implemented the “Best Posts first” feature, the users would have got the chance to view their favorite posts first. This feature is available already in other social networking platforms such as Twitter and Facebook.

“We’re listening and we assure you nothing is changing with your feed right now. We promise to let you know when changes roll out broadly,” posted Instagram in its official Twitter account.

It is very evident that the main reason behind the company’s decision to stick to its traditional feed was taken followed by a global wide protest by the users in the platform with “#RIPInstagram” hashtag.