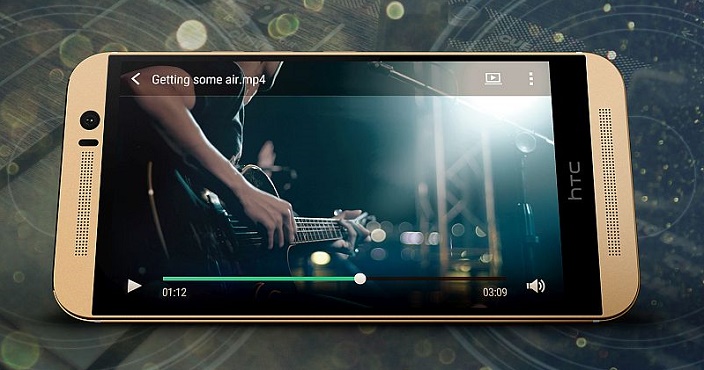 HTC started sending invitations to attend its April 12 event where the company’s upcoming Smartphone is expected to be introduced. The company has also announced that the events on April 12 will be held in London, New York and Taipei at the same time. 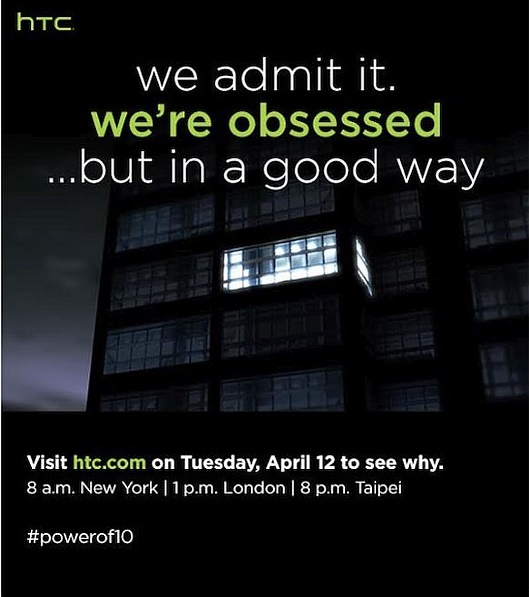 The invitation mentions, “We admit it, we’re obsessed… But in a good way” with a #powerof10 hashtag.

So far, the HTC has not revealed or commented regarding the name or the specifications of the device. But as far as the rumors and the reports surrounding the event are concerned, we are expecting the company to launch its HTC 10 Smartphone.

The device is expected to sport a 5.15 HD display at a resolution of 1440 x 2560 pixels, powered by 4 GB RAM, Qualcomm Snapdragon 820 processor and Adreno 530 GPU. It is also expected to support USB Type-C port and feature a 12 MP primary camera. However the company has already revealed that its upcoming Smartphone will have “World First, World Class” back and front cameras.

It is still very early to run into conclusions and comment on Smartphone. Anyways, it all looks like the HTC is really aiming big through its event on April 12.

Also Read: What does SE in iPhone SE stand for?