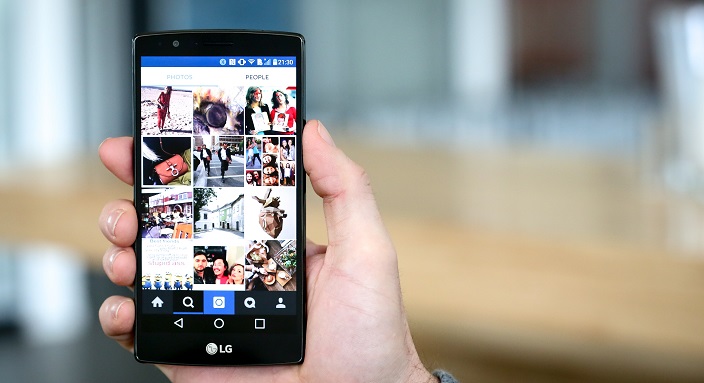 Earlier last week, Instagram added support for multiple accounts in its app for iOS and Android. Although this update was welcomed by the Instausers, the security concerns when multiple accounts are enabled in the app were discussed widely from the classrooms to newsrooms. 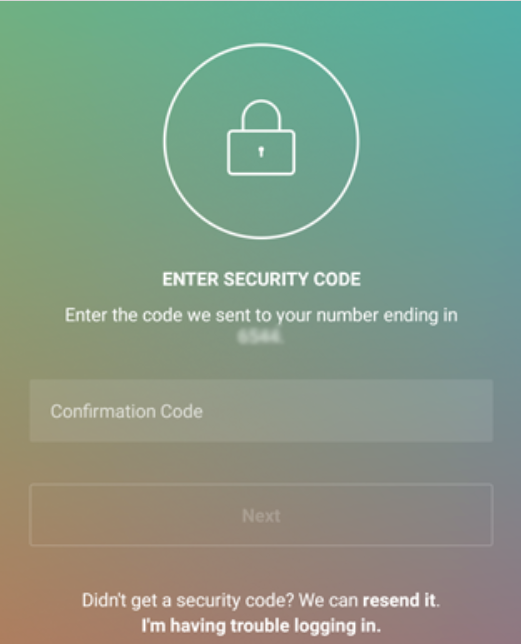 Instagram started testing the Instagram two-factor authentication feature to a set of users by late last year in a way which involved the users to either note down or take a screenshot of the reset code. But, the feature that has been introduced now follows the traditional authentication method wherein the users will get a code to the registered mobile number.

Instagram could have added this feature long ago when the other apps started rolling out this feature. But, the company has just proved that there is a right time for everything. Because, in a way, the introduction of this feature is an answer to all the questions regarding the security concerns of the app.

Also Read: Instagram supports multiple accounts in its app for iOS and Android