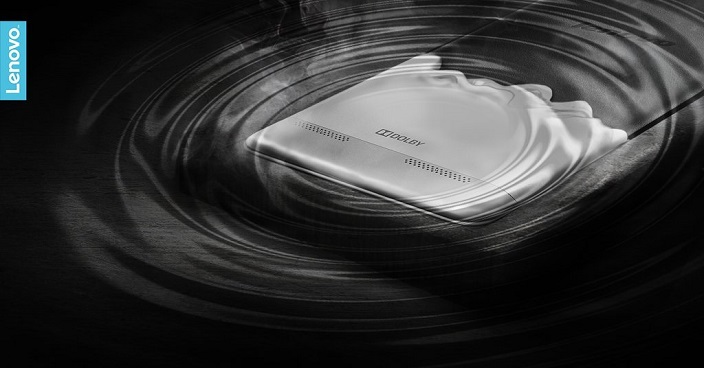 Lenovo announced that a new Smartphone will be launched at the upcoming MWC 2016 event in Barcelona. The company confirmed the announcement through its official account in Twitter. “A gorgeous new device has been engineered from scratch to deliver the #Knockout punch. Brace yourselves,” goes the first tweet from the official account of Lenovo in Twitter.

Another tweet from Lenovo India states that the device is packed with DolbyAtmos to deliver a great audio-listening experience to the users. “Brace yourselves for rich & powerful sound as this device is set to deliver the #Knockout punch thanks to DolbyAtmos,” tweeted Lenovo India.

On the other hand, Lenovo Lemon 3 which was launched in China last month sports a full HD 5-inch display (1080×1920) with a pixel density of 441 pi. It is powered by Octa-Core Qualcomm Snapdragon 616 SoC that provides a processing speed of up to 1.5 GHz and Adreno 405 GPU for a great gaming experience. The device boasts MAXX audio engine for a great audio experience.

While the camera department of the device boasts a 13 MP Primary camera, a 5 MP Selfie Camera and a dual LED flash, the department of memory is powered by 16 GB internal memory and 2 GB RAM.

However, it is still very early to run into conclusions.

With only a week ahead now, Lenovo is expected to reveal more about the device till its launch at MWC 2016.

Let us know the features you would like to have in the upcoming flagship of Lenovo.