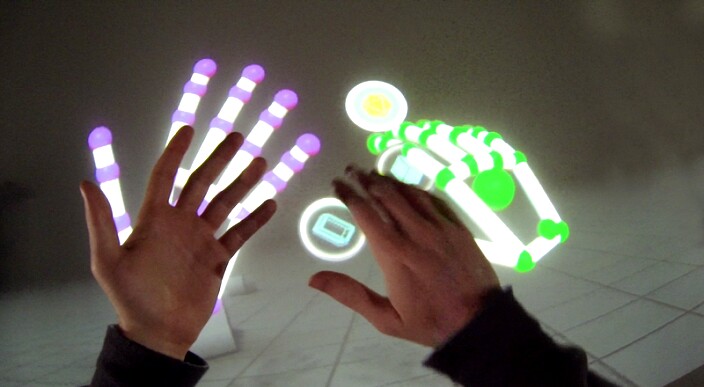 Although the VR Headsets which are currently available in the market such as Oculus Rift and HTC Vive have their own set of additional gadgets, you will also have to use the Mouse and Keyboard to control certain operations. That’s where Leap Motion can make some sense.

Using the sensors and controllers of Leap Motion, you can enjoy the Virtual Reality with a great experience without actually having to use the Keyboard and Mouse. You can instead use your bare hands and fingers to control the operations.

The company is making its official move in the field of Virtual Reality with Orion, a VR project on tracking the motion. The hardware of the Orion is smaller and thinner enough to embed it in any Virtual Reality headset. On the other hand, the software of Orion which is much powerful than its hardware is already available in the beta builds of SDKs.

Let us know in your comments on what you think about the Leap Motion’s ventures in the field of Virtual Reality.