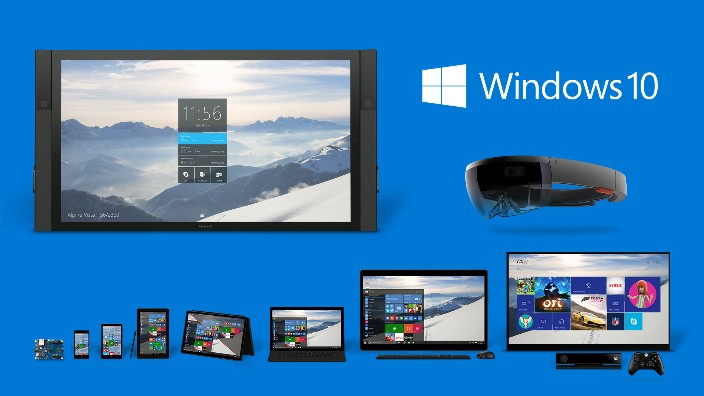 2016 seems to be a good year ahead for the tech giants, because, Microsoft has just revealed that its latest Operating System, Windows 10 now has more than 200 million users. The company claims in its most recent blog that Windows 10  has overtaken Windows 7 by nearly 140 % and Windows 8 by 400 % to attain the 200 million mark thereby making the Windows 10 the fastest OS from the Microsoft Family to have achieved this feat in a short span of time.

The activation of the Windows 10 became more active since Black Friday and has helped the OS to progress well in its shares as well. “The US retail PC share for Windows 10 grew 16 points to 62% compared to the prior four weeks and the Windows 10 mix of PCs rose to 87% from 58% prior to the holiday.”

The company has also revealed that there is an increase in demand among education and enterprise customers with around 22 million users running these versions of the OS. More than 76% of the Enterprise customers are in active pilots of Windows 10.

Windows 10 is also available as a free upgrade for the users of Windows 7, Windows 8 and Windows 8.1. This really helped the Operating System to overtake its predecessors. However, this choice to upgrade freely is available only till July 29, 2016.

Unlike the older operating systems of Microsoft, Windows 10 is known to bring true convergence across all the devices for apps. With this sudden boom in the number of users, we can expect the developers of other Operating Systems switching into Windows 10.

The progress of Windows 10 in a way might help the mobile devices of Microsoft to gain a dominance over Android and iOS in the smartphone world.