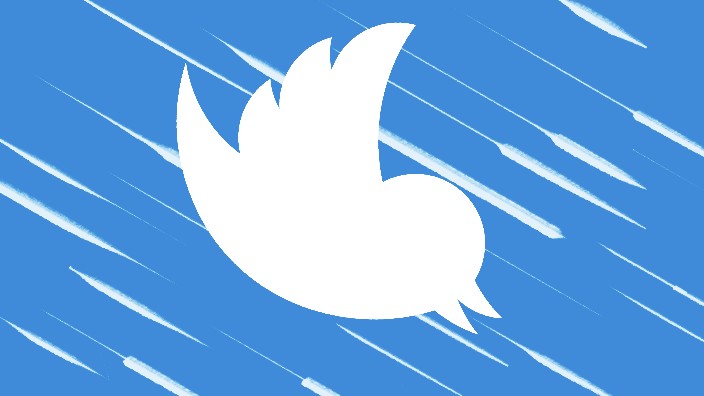 Don’t worry if you are facing issues in Twitter right now. You are not alone. Because, Twitter suffered its worst outage in its 10 year history. A large number of users have been facing the similar issue for the past two hours and it is still counting. Millions of users were denied access to their feeds and other important services of the site.

An error message that goes like, “Something is technically wrong. Thanks for noticing. We are going to fix it up and have things back to normal soon“, was displayed in the website.

We are also a victim of this issue. We were not able to open our Twitter account and were redirected to a webpage where the error message mentioned above was displayed. Later upon editing the URL to www.twitter.com/techdotmatrix (www.twitter.com/yourusername), we were able to open our profile, but our session was logged out automatically and we had to login once again. At some point when we were able to access the account, the tweet was not getting posted. On the other hand, twitter app for devices also had the same issue. The contents were not getting loaded and the tweet was not getting uploaded.

Twitter has however acknowledged the technical issues and has also posted the same in its tumblr blog and developers dashboard. The post in Tumblr quotes, “Some users are currently experiencing problems accessing Twitter. We are aware of the issue and are working towards a resolution.“

It’s been only a few weeks, but 2016 doesn’t seem to be a good year for Twitter as this is not the first time that the services are disrupted. Because some users were not able to use the service for about 20 minutes on Friday and for about 10 minutes on Monday. The stock prices of the company has also fallen down to $17.07, which is a new 52-week low value.