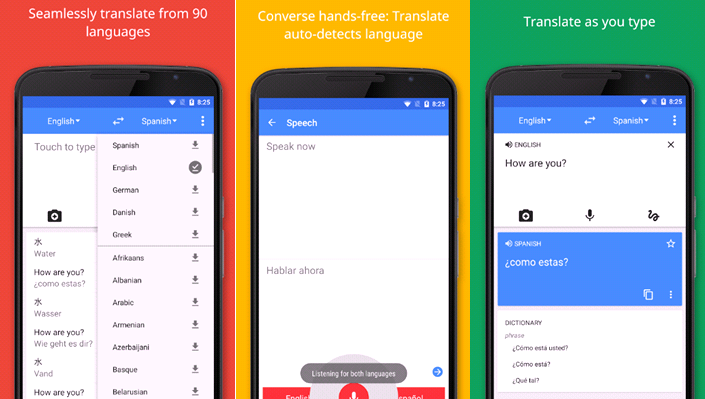 We’re living in an age where we are virtually connected with our friends and relatives through e-mail, chat and social networking platforms. Inorder to make our virtual communication easier than before Google has decided to implement an instant translation service for all Android devices, in the form of Tap to Translate feature using Google Translate app.

This announcement was made by Caesar Sengupta (Google’s Product Management VP) at a recent event held in Delhi. Mr. Sengupta said “Our most active users in India translate between Hindi and English multiple times a day, spending lots of time copying messages from friends or colleagues, translating them, writing responses, translating their responses, and then pasting them back into an app”.

Earlier users had to deal with the inconvenience of switching between apps. But installing this app now will save you a lot of time as this app allows users to translate instantly any text without having to switch between the apps.

One of the main features that this app provides is that it can translate 90 languages besides using the camera to translate text instantly in 26 languages. It has a two-way automatic speech translation in 40 languages. For slow internet users, it offers an option to download the language packs in advance. You can also star and save translations for future reference. Some of these features are not available in all languages though.

However, please let us know whether “Tap to Translate feature” has helped to improve your translation experience. Tell us all in the Comments!

Source: Google will soon let you translate messages in other languages without switching apps 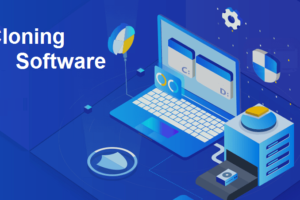