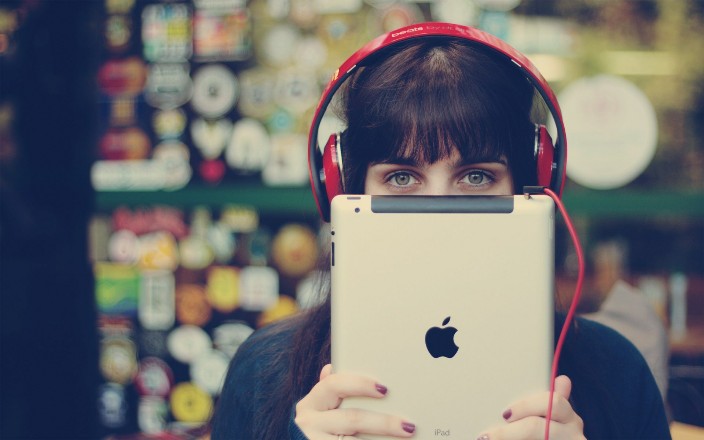 Apple hasn’t officially announced that it is abandoning 3.5 mm headphones jack. But chances are that it is likely to happen. However, an online petition to request Apple not to abandon the 3.5 mm headphone jack in iPhone is already doing rounds and over 200000 people have already signed it. That’s around half the percent of total number of iPhone 4 users.

“Forbes and FastCompany are reporting that Apple plans to ditch the standard 3.5mm headphone jack when it releases the iPhone7 later this year. Only a massive international campaign can force Apple to change course now,” the petition reads.

“Not only will this force iPhone users to dole out additional cash to replace their hi-fi headphones, it will singlehandedly create mountains of electronic waste — that likely won’t get recycled. According to the United Nations, up to 90% of the world’s electronic waste is illegally traded or dumped each year. Tell Apple to respect its customers and our planet. Keep the standard headphone jack.”

It is known that Apple is working on making the iPhone 7 much thinner. And that’s why the company is likely to get rid of the 3.5mm headphone jack. As the Apple has declined to comment on this topic so far, we can assume that all the so called rumors surrounding the 3.5 mm headphone jack are true.

Apple is known for making strong decisions and there are odds that it won’t take account of the online petition considering its decisions in the past when it decided to go ahead with Lighting Ports even though the decision affected a large number of third-party sellers. If headphones are abandoned, they will be replaced with wireless headphones or the headphones that can be connected using the Apple’s Lightning port.

Almost every smartphone in this age has a 3.5 mm headphone jack. If the rumors regarding the headphones are true, and if the Apple decides to go ahead with abandonment, it will pave the way for many users to switch from iOS to Android or Windows.

However, it is still early to comment on anything and considering Apple’s history of creating new trends, all we can do is just to wait and see.