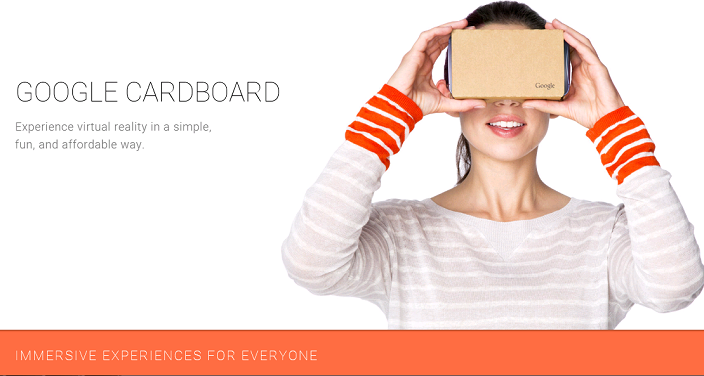 Gone are the days when smartphones were used only to take photos, play games and check your Emails. You can do a lot more than that with your handy device these days. To make every activity more advance and useful in this age of virtual reality, every leading developer is rolling out their respective VR apps. Cardboard Camera app is one such an app that comes from the family of Google.

This app lets you to view the panorama picture taken through your camera in 3D and 360 degrees with the Google Cardboard virtual reality headset. Once you have this app installed in your mobile, all you have to do is just hold your phone straight in front of you and tap the record button.

For 360 degree picture you’ll have to turn all the way around slowly to allow your phone’s camera to capture the entire scene. Besides that, this app also records the audio around you while you make these panoramas and gives you a perfect picture in 3D and 360 degree. 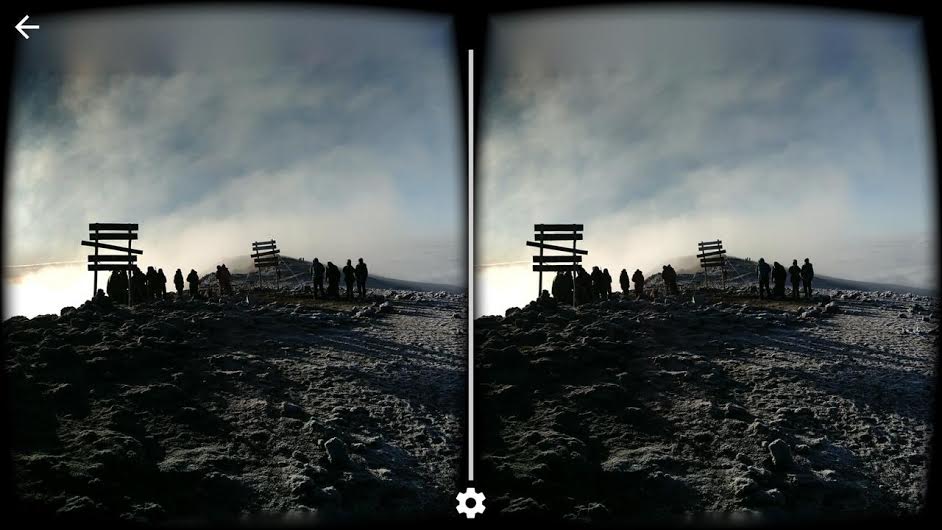 Cardboard app gives you the option to look at the specific panorama video you want to view. It would be more fun for the people who were not present at that specific moment as they can hear and see what you had recorded in 3D and 360 degree.

As Cardboard Camera takes VR photos, you’ll have to buy the Google’s Cardboard Virtual Reality headset to relive the moments in virtual reality. Since the VR photos are 3D, so it kind of takes you back to that moment where you were having a family get-together, a vacation or any other memorable moments.

Google’s Product Manager Mike Podwal told VentureBeat in an interview that “We’re working on a great sharing feature, and it’s going to come out pretty soon.” Currently, this app doesn’t support any headsets other than Cardboard.

Google has made it very clear now that it is very serious about the whole virtual reality thing and has literally gone to another level by introducing its second VR app.