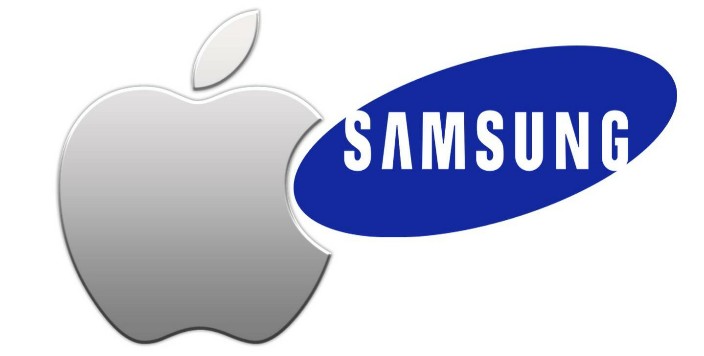 At a time when every dispute between Samsung and Apple seems to be settled down, the legal battle is all set to continue between the tech rivals.

It is known that Samsung had earlier agreed to pay $548 million in the patents case. However, on Wednesday Apple filed papers seeking additional $180 million citing the supplement damages and interest. This is anyway the biggest Christmas gift one could ever ask for.

So far, both the Korean-based Samsung and California-based Apple have declined to comment on this subject.

The case which was under trial ended in 2012 that resulted in a Jury’s verdict of a penalty of $1 billion by Samsung. The penalty was later slashed down to almost half the amount in 2013.

Last year, Samsung and Apple agreed to settle all the lawsuits against each other outside the US with the US patent lawsuits remaining unaffected.

The legal battle between Samsung and Apple is known to be the most deadly race between two major competitors in the technology world. Beyond the battle, it’s all about who owes whom how much and who rules the market.

Because, both the companies have also been working together on certain projects. For instance, Samsung is the supplier of the processors of Apple’s iPads and iPhones.

So, despite the differences and legal fights, both the companies work in unison at the same time.