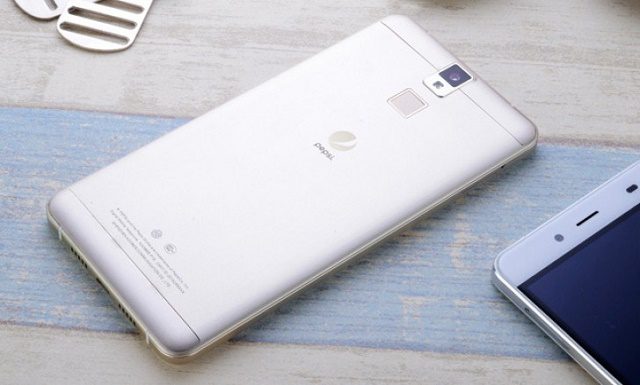 Pepsi known for its dominance in the soft drink market took its first step in the gadget world by launching Pepsi P1, an Android based smartphone.

Reports of Pepsi launching a phone began back in October of this year and as far as the reports are concerned, Pepsi P1 has a metal body and a fingerprint scanner and is available in Silver, Gold and Blue colors.

The phone provides a 2 GB ram and 16 GB internal memory with a battery of 3000 mAh that may help the users to use the mobile for a long time in a single charge.

At present there are over 1000 different Android makers, but the brand name of Pepsi will certainly give P1 an edge over other smartphones.