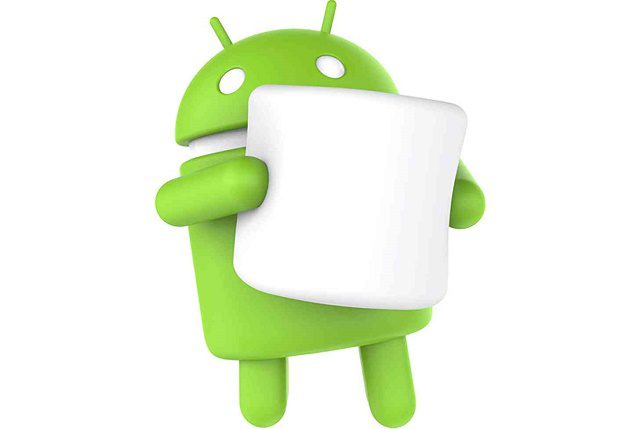 Smartphones have changed the way we live and Android certainly has played a big role in improving the lives of people as the Android OS has got better every time during its course of evolution from Froyo 2.2 to Android Marshmallow 6.0.

Google has managed this time as well to bring in a few exciting features in its latest Android update Marshmallow 6.0. Listed below are the new features of the Android’s new baby:

This feature in Android M has grabbed the most number of eyeballs and no wonder if it gives Android an edge over Apple’s iOS and Windows 10 Mobile OS. It works on Google’s “machine learning algorithms” to understand what you are searching for by matching them using the Google’s Knowledge graph. 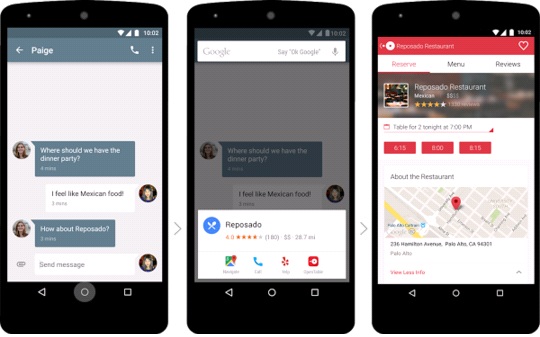 It works with restaurants, people, places and movies etc. Say when you get a message from any friend regarding a movie, you can tap on home button and activate Google Now to know all the details of the movie. Additionally it also allows you to create an event from emails that contain subjects like meeting or dinner.

Finally the Google has introduced this feature in Android 6.0. It is very worthwhile when you don’t want to share your messages or contacts with certain apps for shopping and etc. 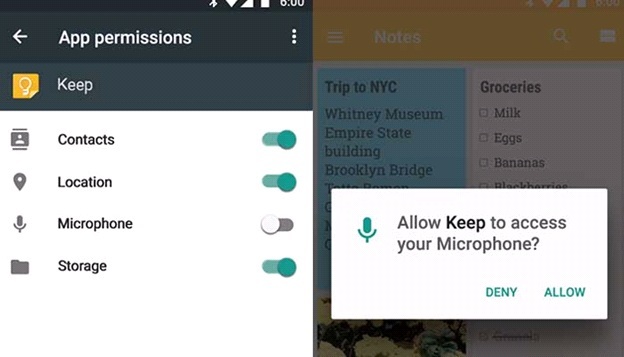 To enable this feature, open Apps Tab under Settings and tap the gear to display the App permissions menu. The permissions to the apps can not only be invoked but can also be revoked.

One of the most widely asked feature in Android is the battery optimization as the battery life has been a nightmare for its users. Google has fixed this issue with a new feature called “Doze”. Doze shuts down the background running apps when the phone is idle for a long time. The best thing about this feature is that you can get rid of all battery saving apps which actually kill your battery life. 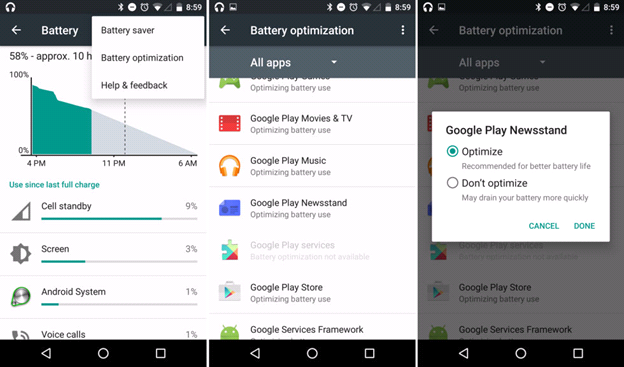 To enable this feature, open Battery Tab under Settings and tap the gear to display a set of options using which you can optimize the battery life of your Android M device.

This feature has already been in Android for some time now through certain OEMs. However, Google has set up Nexus Imprint (for Nexus devices), a fingerprint scanning feature that would let the users to bring more security to the device. 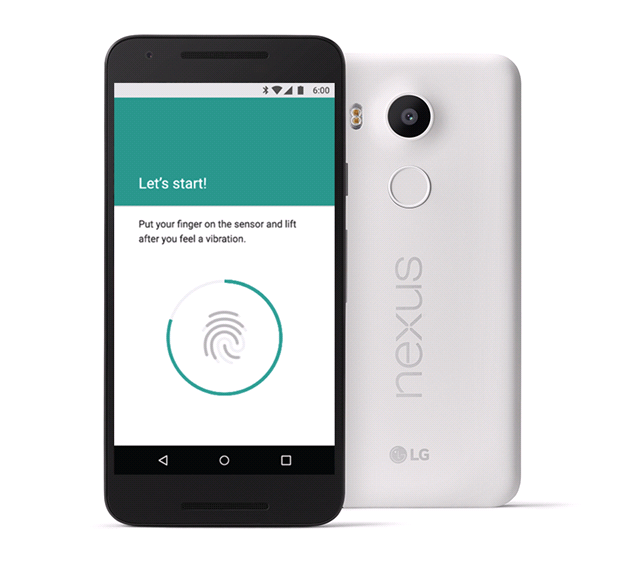 Android M highlights the top 4 used apps in the app drawer. This feature would be very useful as we use only a few apps very frequently among all the apps. The apps are listed vertically in the alphabetical order unlike the previous Android versions. The app drawer has also a search bar on top to help you locate any app by typing its name.