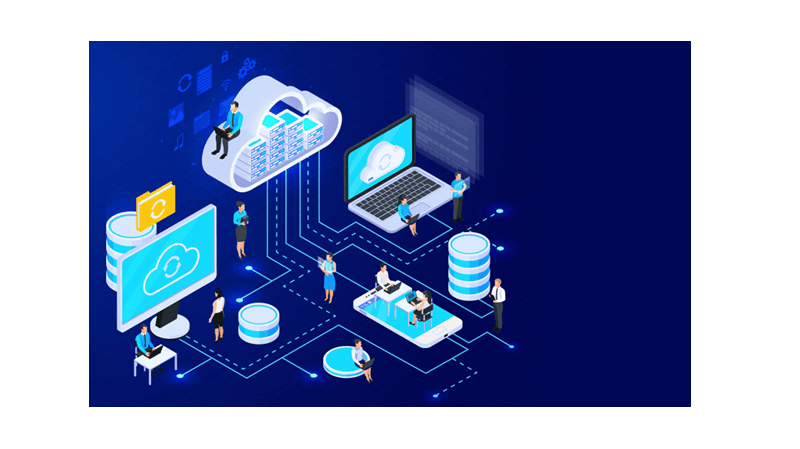 The problem with contract requirements for internet service is the potential for hefty price increases after the introductory period and early termination fees if you opt out early or move out of the service area. Fortunately, there are no-contract options available from many providers today. Just remember to pay attention to things like cost per megabit per second to determine what kind of savings you can expect. According to the NCTA, a non-profit television and internet group, the average Mbps cost was 64 cents in 2020. Below, you’ll find a good sampling of the top no-contract internet providers with Mbps costs and other key details mentioned.

All of AT&T’s internet plans are contract-free. However, if you opt for some of the company’s bundle options, you’ll be required to sign a contract. Plus, you’ll have to use AT&T’s equipment. Your internet only, no-contract options with AT&T include:

There is an extra modem/router rental fee with CenturyLink’s plans, but you can skip it if you bring your own equipment. As for the actual plans, the fiber ones average 16 cents per Mbps and the DSL plans are available for a dollar per Mbps.

The largest private broadband company offers a $10 monthly discount if you opt for a contract. But if you prefer the no-contract internet options, Cox offers internet at 67 cents per Mbps and a StraightUp Prepaid Internet plan with 25 Mbps downloads at $2 per Mbps that includes fees and equipment in the price.

With this provider, contract-free fiberoptic service averages 40 cents per Mbps. The DSL rate averages out at just over $2 per Mbps.

What’s great about Suddenlink is the impressive promotional pricing for internet service. For the first year, your average cost is 15 cents per Mbps. Beyond this point, the average goes up to almost 50 cents per Mbps.

Google Fiber gives you a choice of a $70 or $100 per month plan, which may seem a bit high. However, it does include one/two gigabit speeds. This makes the Mbps average cost 5-7 cents. The big caveat here is that Google Fiber isn’t widely available yet.

With this provider, you get one plan, one price, and no contract for home internet service. The $50 per month fee for T-Mobile includes fees, equipment, and taxes, though. Cost per Mbps does vary, however, because of speed differences.

While Verizon doesn’t require contracts, it can be a bit difficult to determine pricing with this provider as well since there different plans and features associated with those plans. Options include:

If you want the lowest internet price with Comcast’s Xfinity, you’ll need to sign a contract. However, they do offer a prepaid option with no deposit or fees at $45 per 30 days of service. Average cost is 90 cents per Mbps. You’ll also have to pay a one-time modem purchase fee of $35.

Also known as WOW, treats customers to internet service with no contracts, data caps, or overage fees. Four plans are offered. The Mbps cost is 15 cents for the first year followed by 21 cents afterwards.

There are a few newer no-contract internet providers like Spectrum also worth mentioning. One of these is Ziply Fiber, which officially launched in 2020. They offer DSL and fiber plans without requiring credit checks, and there are no data caps. Cost per Mbps is 25 cents for the promo period and 40 cents after that. SpaceX founder and Tesla CEO Elon Musk has a new no-contract internet service provider as well known as Starlink. The per Mbps cost is $1.32, but that includes unlimited data.

For other tutorials, visit our TUTEZONE section. You will be glad that you paid a visit there. Trust me. It’s worth visiting