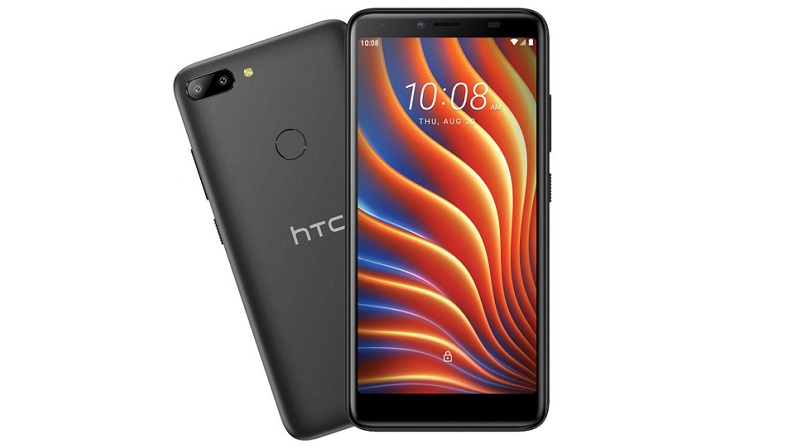 HTC announced the new Smartphone in the Wildfire series in South Africa as HTC Wildfire E Lite. The phone sports a 5.45-inch HD+ screen. It is powered by Helio A22 Quad-Core 12nm SoC with 2GB of RAM and runs an Android 10 (Go Edition).  The phone has a rear-mounted fingerprint scanner in addition to AI face unlock.

The HTC Wildfire E Lite phone features an 8MP rear camera along with VGA depth sensor, and a 5MP front camera. It packs a 3000mAh battery.

On the front side it has 5MP front-facing camera, f/2.2 aperture, AI face unlock.