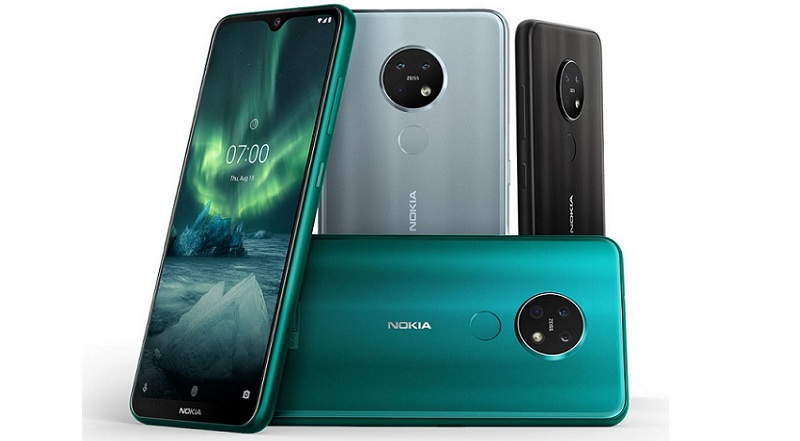 Nokia has released the January security patch update for three of its Nokia phones Nokia 6.2 and Nokia 7.2. However, the Nokia 5.4 is getting December security path. The update has been released globally. You should check your listed version of Nokia phones as the updates should be available around the globe.

None of the Nokia mobile users have yet reported any trouble after the installation. So, check your Nokia devices and install the updates to make them secure and up to date.

Nokia has already released a December security updates for Nokia 1 Plus, Nokia 5.1 Plus and Nokia 5.3 phones.

The Nokia security patch update page has been updated with all Nokia Smartphone which have got the updates. Check for your device.