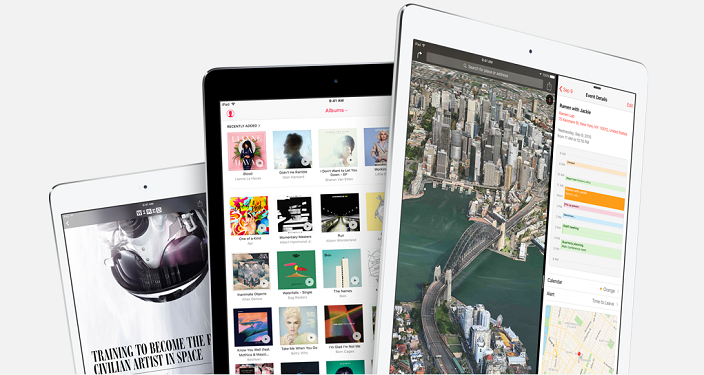 Apple started seeding the fifth version of iOS 9.3 beta. The functionalities which were not available in the earlier versions of iOS 9.3 beta such as the “Apple Pencil” got an upgrade. We can believe that the company came forward with an update very soon just after releasing the fourth update last week due to the huge public demand on the Apple Pencil’s functionality.

We had previously reported and reviewed when Apple released the first beta version of iOS 9.3. The iOS 9.3 beta version added features such as Night Shift mode, Secured Notes and enhanced 3D Touch Quick Actions in the iPhone devices. While Android users will have to install Twilight, an app to control the brightness of the screen for safe reading, iOS 9.3 beta allows the users to control the brightness without having to install an additional app.

But, the navigational features of the Apple Pencil have been missing all the while since the inception of iOS 9.3 beta and Apple has now restored a few of them back in the latest update. The update can be downloaded either via Over-the-air (OTA) or from the iOS section of Apple Development Center.

The Night Shift toggle in the Control Center has also got an update in the latest iOS 9.3 beta. The function of button is now very easy, turning Night Shift on and off on demand.

Apple is known for releasing updates only once in a while. This is the first time the company has shaken up its releasing strategy of updates. However, there is no news yet on whether when a stable version of iOS 9.3 beta will be released globally. We can expect it to happen very soon.

Let us know in your views on the Apple’s new strategy of releasing updates in the comments section below.

You might also like our NEWS section that contains latest technology articles. Trust me, you will be glad that you paid a visit there. 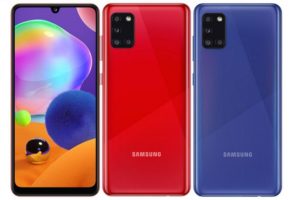 More than 11 years of experience in web development projects in countries such as US and India. Blogger by passion and SEO expert by profession.