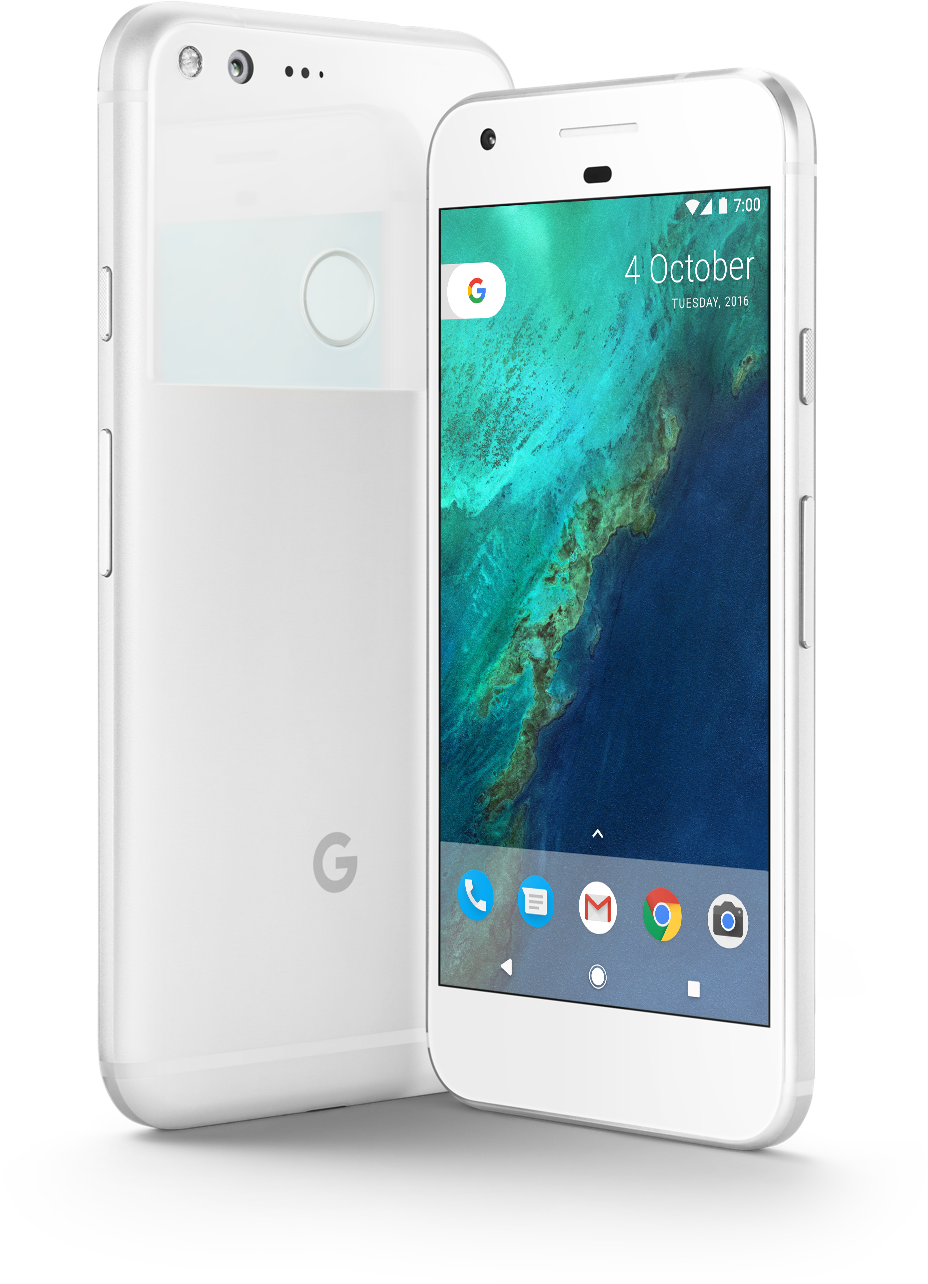 Google had launched its first own branded Smartphones, Google Pixel and Google Pixel Xl a few days ago. Although the search engine has promoted that its new Smartphones have got the best camera module than in any other Smartphone, it is not equipped with the functionality of Optical Image Stabilization, which is a common feature for  any premium-end Smartphone in the current market. A representative from Google has now explained why the company has dropped this feature.

On Pixel’s dedicated forum page, a Google employee with name IsaacOnCamera stated that the Smartphone does not use OIS for low-light photography and instead uses EIS still to capture the video.

It compensates for hand shake, allowing longer exposures in low light, but this in turn increases motion blur within the frame. And it comes with all kinds of tradeoffs, starting off with its physical size (meaning it would be harder to produce the slim/small device that Pixel is).

He said the Pixel Smartphones uses EIS to improve the shaky video by maintaining a consistent framing between multiple video frames. According to IsaacOnCamera, you will be able to take the best photographs in low light conditions using the Pixel Smartphone even though it lacks the OIS feature. He has also said that the EIS supports 4K in Pixel Smartphones unlike in the Nexus 6P gadget.

Also read: 4 Easy ways to take better selfies. You will be glad that you read it.

Let us know whether you use your Smartphone to take great photographs? We’d love to hear about it from you in the comments section below.