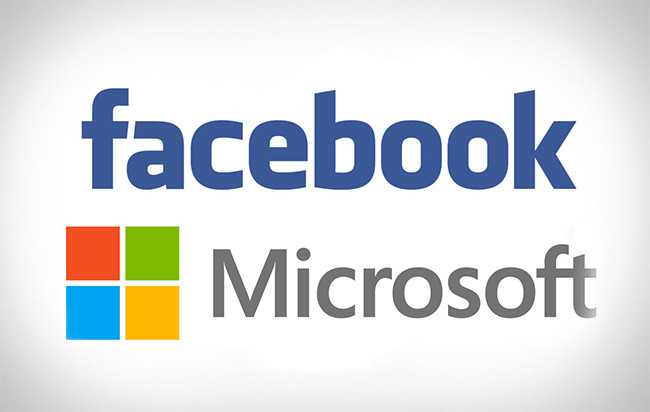 According to a recent interview by Ballmer to CNBC, Microsoft had a $24 billion offer for Facebook six years ago in 2010. The social networking site had not yet reached its $100 billion IPO back then, but was growing like hell. Ballmer revealed that the Microsoft was very serious about the offer. The ex-CEO of Microsoft expressed that he respected the decision of Facebook founder, Mark Zuckerberg when he turned down the offer.

However, the Microsoft had owned 1.6 % of Facebook when the former tried to buy the latter. As per the data from Yahoo, the social networking site has a $379 billion market capitalization which is around 16 times the value of Microsoft’s offer. Mark Zuckerberg is currently the fourth richest person in the world with $56 billion.